Reducing the bloat at Alberta’s universities and colleges 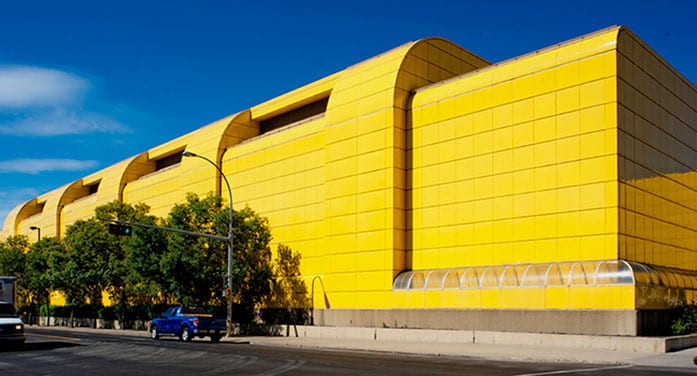 Families and businesses have found ways to save money during the pandemic and downturn. Alberta’s universities and colleges can save some money too.

With Alberta steamrolling through the $100-billion debt mark this year and the United Conservatives spending more than the New Democrats, there wasn’t much good for taxpayers in the Alberta government’s 2021 budget.

But Finance Minister Travis Toews and his UCP colleagues deserve praise for reducing the amount of money taxpayers are sending to Alberta’s universities and colleges.

The Blue Ribbon Panel on Alberta’s finances found that our government would spend $10 billion less every year if our per-person spending was in line with costs in similar provinces, such as British Columbia, Quebec and Ontario.

A major contributor to Alberta’s big-spending problem is our universities and colleges. Alberta spends $36,510 per post-secondary student, according to the Panel’s report.

That’s $10,000 more per student than what the other large provinces spend on average.

We would save about $1.7 billion if Alberta spent like the other large provinces, based on the enrollment and cost figures in the Blue Ribbon report.

By the end of the year, Toews will have saved $348 million in the wildly inefficient Advanced Education department since taking over. That’s no small feat, but it still doesn’t close the spending gap outlined by the Blue Ribbon Panel.

To no surprise, a key cost driver is the bureaucracy.

Alberta spends 83 per cent more per student on university and college administration than Ontario and B.C.

And some universities have spent millions of dollars on pay raises during the downturn.

Even during the lockdowns in 2020, about 8,500 employees at the University of Alberta and University of Calgary received a pay raise, according to freedom of information requests obtained by the Canadian Taxpayers Federation.

Pay raises for these employees since the beginning of 2015 cost $154 million. And that’s only for two universities.

We didn’t find a single university or college collective bargaining agreement resulting in a pay reduction since the downturn began in 2015.

Alberta’s students are feeling the pinch from their universities. Some students may even see a tuition hike of 23 per cent over three years.

“We got feedback from students who were the first in their family to go to university and are now choosing between spending their money on tuition and food,” said one student union representative.

Alberta’s students are right. This is the worst possible time for schools to raise tuition, but students should be telling administrators to find efficiencies rather than sticking taxpayers with the bill.

“Given Alberta’s fiscal realities, taxpayers can no longer afford to pay for such a disproportionate amount of post-secondary costs compared to other similar provinces,” explains Demetrios Nicolaides, Alberta’s Advanced Education Minister.

The solution isn’t to make struggling families pay higher taxes to cover up the bloat at our universities and colleges. We also shouldn’t be adding more government debt on top of the mountain of student debt.

The solution is for universities and colleges to continue to tighten their belts like everyone else.

Franco is one of our Thought Leaders. For interview requests, click here.

Why May, Blanchet are dead wrong about oil’s future 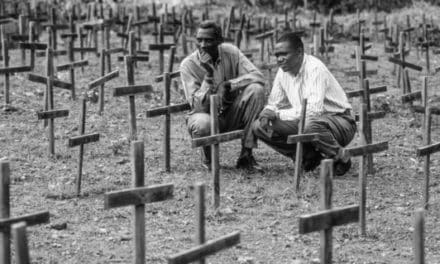 The lessons of Rwanda seem lost on Canadians