Where will the COVID-19 pandemic fit into history? What will be the lessons learned, if any?

Our guess is we’re learning how little we did to prepare and how much we’re guessing in response as we go along.

We had three pandemics in the 20th century.

The Spanish Flu in 1918-20 probably killed as many as 100 million people. We say probably because records weren’t accurate and the pandemic happened in part during a war. The official death toll is about 40 million.

We don’t see many popular culture references to this event – people wearing masks in movies, newsreels or in photographs of the era. But they did. A new biography of Ronald Reagan by Bob Spitz notes that even in the small towns of the U.S. Midwest, masks were handed out but usually only voluntarily worn. In passing, he notes that the Spanish Flu killed 25 million people in three months. We’re nowhere near there yet.

The World Health Organization has estimated that an avian flu might kill between eight million and 350 million people.

The severe acute respiratory syndrome (SARS) event in 2003 was statistically irrelevant with 8,000 cases worldwide and 800 deaths.

Two million people die from diarrhea each year, more than 40,000 North Americans die from ordinary flu, about 50,000 die on highways and perhaps 5,000 die from food poisoning.

Very few people died from a later bird flu – the toll was in the low hundreds. We also had swine flu, avian flu, MERS and other smaller events.

So how little we prepared is easy to document. After all these events, we were still shaking hands and crowding together. We did little to combat regular flu or food poisoning, didn’t stockpile supplies, and the list goes on.

These things were occasionally discussed in medical journals, documentaries and news reports, but then we went back to sleep.

Imagine if we’d really attacked the annual flu or food poisoning with hand washing, general cleanliness, mandatory shots and so on.

Imagine if we’d required workers in hospitals and seniors centres to use new scrubs when arriving for a shift, not wear them on the streets, and only work in one facility. An old study in United Kingdom hospitals notes how filthy physicians’ ties and pagers were, to the point that ties were banned. Other studies show how infrequently lab coats are washed.

Other preventive measures might have included getting off high-fructose corn syrup, improving diet in other ways and taking other dietary precautions, improving and promoting better general health, and using new, wearable technology to monitor blood pressure, respiration and other health indicators.

Many don’t mention the word.

What were the plans in cities for remote working, cleaning transit vehicles, using vending machines for food, handling retail sales on sidewalks and so on?

Why did we keep using fragile supply chains and just-in-time delivery?

We manufactured our own shortages.

We could have banned the international trade in exotic animals for pets and eating.

In the same way that our foreign policy tries to promote democracy and governance issues around the world, we could have also promoted sanitation.

That’s all evidence of a lack of preparation.

As for the information we’re receiving, a lay person could be forgiven for assuming that experts are guessing. We’ve seen models predicting American deaths ranging from 38,000 to 2.5 million. That’s too broad a range for a scientist to express without significant contextualization.

Let’s look at British epidemiologist Neil Ferguson’s predictions for past events and this pandemic.

In 2005, an epidemiological model by Ferguson predicted that bird flu might kill 200 million worldwide. The death toll four years later was 282.

On his advice, during the swine flu epidemic, the U.K. government indicated that Britain’s “worst-case scenario” was that the disease would claim 65,000 lives. The death toll was 457.

Some years before, he feared deaths from mad cow disease would reach 50,000. The actual number was 177.

In a paper he co-authored paper in March, Ferguson and his colleagues estimated the COVID-19 pandemic would result in “approximately 510,000 deaths in G.B. and 2.2 million in the U.S.” That prediction was based on the assumption that only drug-free interventions were being used.

We always knew the big risks: animal-to-human transmission and then human-to-human. We also knew the impact of a new strain, rendering current drugs ineffective.

All this has come to pass with the current pandemic. But why have predictions on impact been so broad and so off the mark (thus far)?

There have been improvements in science and public health over the last century. The flu virus wasn’t isolated in a lab until long after the Spanish Flu, so there were lots of guesses. Guesses included that the flu was spread by musty books.

We now have better sanitation, hand-washing and fitness. But diet, including obesity and other pre-existing conditions, may be worse.

That’s not happening now. But we have an aging and thus more vulnerable population and seniors homes are a relatively new way of housing this population. They’ve been hard hit.

There may be some immunity to certain strains of flu for those who have lived through the pandemics of 1957 and 1968, and even the smaller events such as swine and avian flu. That may mean that the healthy group of teens who seem to be shunning preventive measures could be at greater risk. There’s more travelling these days, and a virus catches a ride on an airplane instead of a slow boat.

With all those variables, it’s a wonder any prediction is even close to accurate. But there’s another challenge, and that’s with modelling methods.

There’s a trend to using computer models and engineering techniques to predict future impact. This makes sense. We can’t infect real people to see what happens.

But many of the models assume an outcome based on current behaviour and events. We highly suspect that behaviour and events will change. We know this from other models. Media reports, social cues – what your friends and neighbours are doing – and many other variables affect outcomes.

Pollsters provide product labelling. If they don’t, their work is subject to ridicule. A poll is a snapshot in time but time is marching on with all variables changing. Pollsters remind consumers that the poll is only accurate within four percentage points, 19 times out of 20. They also publish the sample size and whether they interviewed people in person, on the phone or via the Internet. All these methods can make a difference.

Unfortunately, when scientific models are translated from medical journals to daily newspapers, any disclaimers seem to be downplayed. And some researchers like to get into the daily press and may highlight scary findings, but not be good at contextualizing them. The result is now a lack of trust in these scientific findings.

That lack of trust is translating into a lack of compliance. Pandemic infections and deaths are rising in several U.S. states that have opened up too soon. How this will impact the trust in elected and appointed officials remains to be seen, but it’s not good news in a democracy.

Dr. Deborah Prabhu, MBBS, graduated with distinction as a physician and worked in medicine in India before moving to Toronto. Dr. Allan Bonner, MSc, DBA, is a crisis manager based in Toronto. 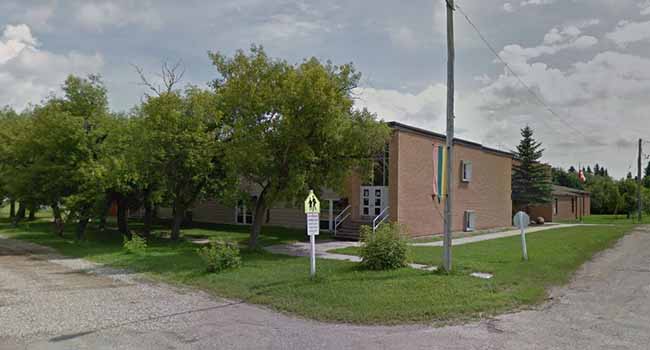 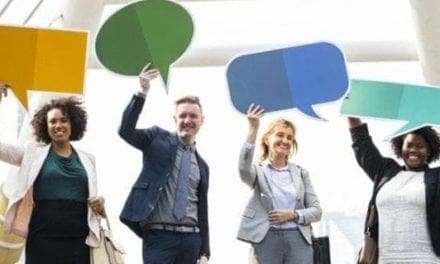 B.C. moves to embrace the essence of good government