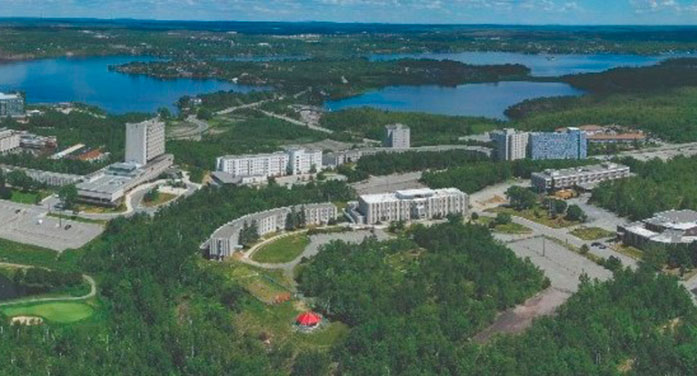 It’s a bad idea to keep adding water to a leaky bucket. Millions of dollars have been gushing out of Laurentian University for years. And it’s not right to plug the holes with taxpayers’ cash.

Laurentian University is facing a debt crisis of its own making, and Ontario Premier Doug Ford’s political opponents are calling on the government to come to its rescue.

But before our politicians rush to throw taxpayer money at a university that is the epitome of financial mismanagement, they should consider a few sobering facts.

Laurentian University has managed to get itself into $100 million of debt.

Most of that debt is due to unfunded construction projects the university has undertaken in the past decade.

The number of Laurentian University employees on the province’s sunshine list, which discloses government pay above $100,000, has grown by 45 per cent since 2010. That’s 399 employees with six-digit salaries.

At the same time, the university’s tuition revenue has increased substantially, rising 74 per cent between 2010 and 2020. It reached an all-time high of $54 million last year. How many businesses saw their revenues reach an all-time high last year?

Deficits at the university are expected to rise to a staggering $22 million by 2025-26.

Does it seem like more money will fix this problem?

The clear answer is no.

To Laurentian University’s credit, since it revealed the extent of its financial troubles a few months ago, the university and its new leadership have embarked on a pathway toward fiscal solvency. Laurentian University has started to cut some of the programs that are losing the most money.

While difficult, this is the sensible course of action.

Even though the university is making progress, Sudbury New Democratic MPP Jamie West wants the Ford government to give Laurentian University money to allow the school to avoid finding savings.

West claims that Laurentian University does not need a bailout but is still calling on the government to give the university the tens of millions of dollars necessary to avoid restructuring.

No matter how West and other politicians try to frame it, any additional money the government gives to Laurentian University to deal with their debt crisis would be a bailout.

Families and businesses have found ways to save money, so why can’t this overspending university trim spending?

If those who oppose restructuring had their way, the provincial government would have to help pay off the university’s debts and increase annual grants to cover expected future costs.

The decision about whether to bail out Laurentian University ultimately rests with Ford.

While the Ford government has not yet committed to giving the university additional financial assistance, it hasn’t ruled it out.

But before any aid is given, Ford says he would need to see a third-party financial audit.

That audit should be done regardless, but the Ford government should reject any proposal that would see the taxpayers milked for more money to reward terrible decision-making that has dominated Laurentian University for years.

A bailout for Laurentian would encourage risky financial decision-making at other universities. But with the $400 billion provincial debt tab, taxpayers have no more money to paper over bad university spending decisions.

Rather than bailing out Laurentian University, Ontario policymakers should use Laurentian’s experience as a lesson that should be applied elsewhere. Clearly, more financial transparency and responsibility is needed.

As for Laurentian University, while the cuts are hard, they are very much needed.

Laurentian University’s new leadership is placing it on a path back towards fiscal sustainability, and our governments should allow that process to continue without wasting more taxpayers’ money.

Jay Goldberg is the Interim Ontario Director at the Canadian Taxpayers Federation.

Jay is one of our Thought Leaders. For interview requests, click here. 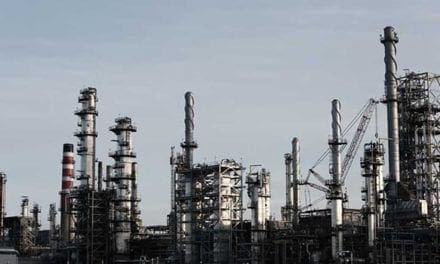 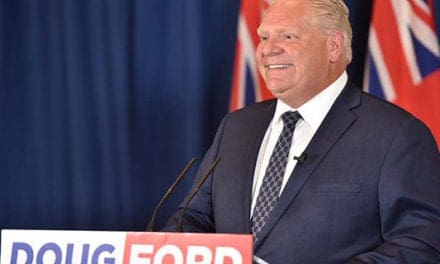 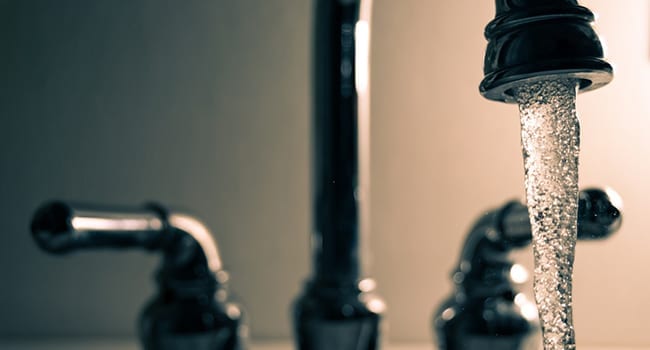