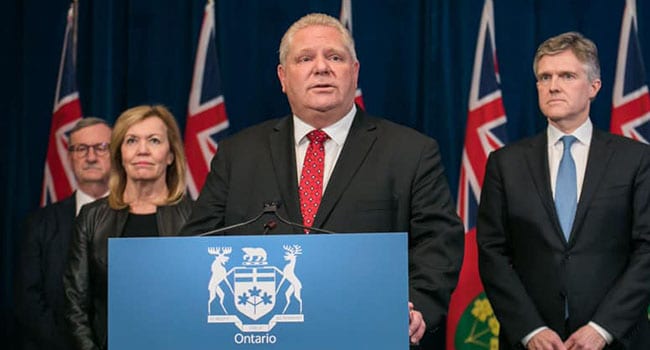 With all the announcements last week by the federal government, and the drama surrounding the passage of the federal spending bill, the Ontario fiscal update went largely unnoticed.

But since Ontario is Canada’s largest province – in population and the size of its economy – so it’s important to assess the update.

In short, the province’s economic plan is unrealistic.

And some of the announced spending increases will be ineffective – but costly – in responding to COVID-19 and the economic downturn.

The economic assumptions upon which the budget is based are overly optimistic.

This contrasts with the federal Parliamentary Budget Office’s just-released scenario economic analysis on the effects of COVID-19. It forecasts the Canadian economy to contract by 5.1 per cent in 2020, including an almost unimaginable 25 per cent decline in the second quarter (annualized rates).

Moreover, the Ontario government assumes continued employment growth in 2020 (0.5 per cent) and only a modest increase in the unemployment rate, from 5.6 per cent in 2019 to 6.6 per cent in 2020. Again, these assumptions look comparatively optimistic.

The rosy assumptions flow into the revenue plans of the Ontario government, which assumes no material hit to revenues in March 2020. The province expects revenues to climb slightly in 2019-20 to $156.7 billion.

More telling of the province’s optimism is that revenues in the coming fiscal year (April 2020 to March 2021) are only expected to decline by $400 million or 0.3 per cent. The obvious budget risk is that the province’s economy performs poorly, which will adversely affect government revenues, potentially ballooning the deficit.

Despite the absence of any meaningful budgeted decline in provincial revenues, the province’s annual deficit jumped from an expected $9.2 billion for the year just ended to $20.5 billion in 2020-21. Almost the entirety of the increase in the deficit ($11.3 billion) is driven by additional spending.

Some of the increased spending is expected and prudent. For instance, the government indicated that most of the $3.3-billion increase in health-care spending is related to anticipated costs from COVID-19 and needed investment in the hospital sector.

For instance, as part of the $3.7-billion increase in “Other Programs,” the government has doubled the benefit for low-income seniors (GAINS) for six months in response to COVID-19. It’s hard to see how the economic downturn would affect the incomes of Ontarians eligible for this program since those eligible rely almost exclusively on government transfers.

When conceptualizing government’s response to the current economic downturn, the key goal should be stabilizing incomes for those affected by the downturn.

Similarly, the province has proposed additional funding for its various electricity price relief programs. But this is poorly-targeted assistance, since it benefit both people adversely affected by the downturn and people unaffected. In addition, the government announced no measures to tackle the actual underlying and ongoing problems in the province’s electricity market that cause the higher prices.

A recession, particularly one like the current downturn, causes several unavoidable changes to a government’s budget. Those include declining revenues, though Ontario assumes it will largely avoid this, and increased spending on programs sensitive to the state of the economy such as social assistance.

Unfortunately, Ontario is more hamstrung than many provinces because of past spending and borrowing. The total debt of the province (after accounting for its financial assets) reached $355.2 billion this year, which represents a debt of $24,382 per Ontarian.

And Ontario already spends the second-highest share (8.3 per cent in 2019-20) of government revenues on interest costs on existing debt.

The discretionary monies included in Ontario’s economic update should have focused on income stabilization, particularly given the overall state of the province’s finances.

As it stands, the province’s budget is based on unrealistic assumptions that pose real risks to the province’s finances and includes a host of spending measures that will likely be ineffective.

Jason and Niels are Troy Media Thought Leaders. Why aren’t you? 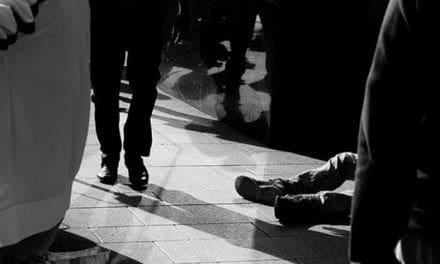 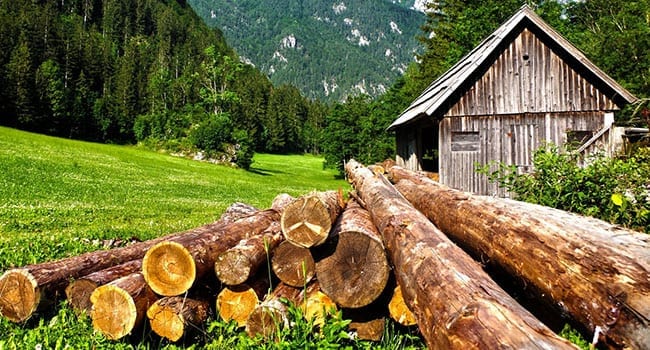