In search of an American tax daddy for Canadian media

The nation’s cultural policies may soon switch from protecting Canada from foreign influences to depending on them.

The details of the new communications legislation Guilbeault’s been promising remain under wraps. But he’s strongly signalling he’s preparing massive regulation of the Internet, pandering to the views of niche lobby groups such as the Friends of Canadian Broadcasting.

“Why does our government allow Internet broadcasters like Netflix, Disney, Amazon and Apple to play by their own rules, saving them hundreds of millions per year at the expense of Canadian culture,” Friends asked in a letter to Guilbeault.

“Why allow them to dictate their own rules? If Netflix were playing by the same rules as Canadian broadcasters, it would need to invest as much as $1.5 billion over five years in Canadian storytellers, protecting the stories that make us who we are.”

As it turns out, Netflix was on track to spend at that pace without being forced to by licensing and other rules laid down by the Canadian Radio-television and Telecommunications Commission (CRTC).

Those regulations have for decades been used to dictate just Canadian content quotas. And, in the case of television, that as much as 30 per cent of corporate revenues go to pay for film and television programming in English and French.

Never mind that the Canadian film and television production industry has flourished over the past decade of non-regulation and Netflix et al. are a huge part of that success. Guilbeault is apparently determined to bring the greatest period of free market prosperity in industry history to an end and push streaming services into a regulatory system that insists 50 per cent of content available between 6 p.m. and midnight be Canadian.

In doing so, he has apparently embraced the view of people such as David Sparrow, president of the Alliance of Canadian Cinema, Television and Radio Artists (ACTRA), that “ACTRA also sees the Internet as just another pipeline.”

People who understand the Internet know, of course, that it’s much more than that.

Perhaps it’s understandable that people who work in cultural industries that constitute roughly three per cent of the nation’s gross domestic product would see the online world in that way. It’s even possible to contemplate that a minister of Heritage – a culturally-focused department – might view the world through such a lens.

What’s impossible to contemplate is that people such as Innovation, Science and Industry Minister Navdeep Bains, who is responsible for the communications framework serving the other 97 per cent of the economy, would appear to have been excluded from this discussion.

While Bains stands muzzled, Guilbeault is looking to force Facebook and Google to surrender to newspaper publishers’ demands that they get paid every time someone posts their work on their social media sites.

When this happened in Australia, Facebook pointed out that the free delivery of news to its audiences has a value of $200 million annually and that news is only four per cent of its content. It then announced it would just not allow news articles to be posted on Australian Facebook sites, leaving it for its core purpose only.

Guilbeault referred to this as bullying and to Mark Zuckerberg’s company’s behaviour as immoral. He remains determined to ensure newspapers incapable of adapting to technological change get subsidized by a company based in the United States.

This not only leaves less room in the market for innovative operators such as Blacklock’s Reporter, The Atlantic and The Line, it means that industries that once survived on support from within Canada could find their business models firmly dependent on one based in California.

The big winners in all this?

Quite possibly Canadian companies including Bell Media, Rogers, Videotron and Shaw Media. All will be well positioned – once the film and television producers, and news programs they have always been forced to support find new money from south of the border – to ask that their burden be lessened.

The Canadian Association of Broadcasters, warning of the widespread closures of local TV and radio stations, has already filed for relief from the CRTC.

Perhaps Guilbeault can find them an American tax daddy.

Peter Menzies is a senior fellow with the Macdonald-Laurier Institute and a former CRTC vice chair.

An election result that reflects the country and its mood 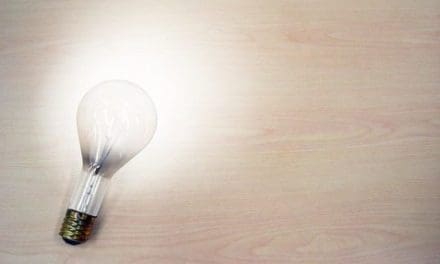 A flicker of hope in Canada’s gloomy energy climate 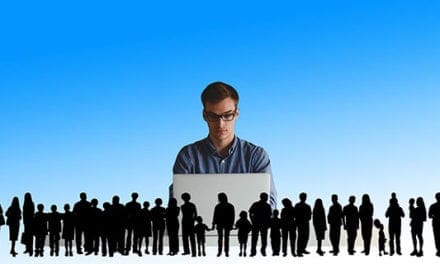 How human capital is turning our economic system on its head