How to recoup revenue from international students 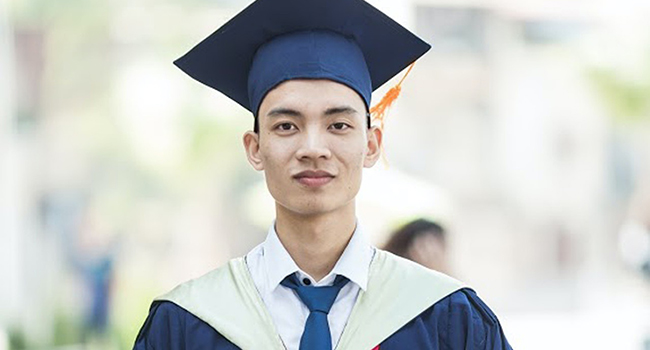 The finances of universities in Canada – which ranks among the world’s top five nations as a study destination – are in a tailspin due to the COVID-19 pandemic.

In March, new student visas were almost half of what they were in 2019. Canada’s higher education institutions must accelerate digitization to keep themselves afloat and competitive.

If one-fifth of the University of Toronto’s international-student body decides not to attend this year, the budget shortfall could reach $200 million. Foreign students are also important drivers of the broader economy; their spending on tuition, rent and other living expenses adds up $22 billion a year.

To avoid a sharp drop in enrolments, the federal government announced in July that remote learning would not affect new students’ eligibility for post-graduation work permits. They can begin their studies from their home countries and fulfil at least 50 per cent of credit requirements in Canada.

This isn’t enough. Given the uncertainties regarding travel and the future of the job market, one in four students is contemplating a gap year and other educational alternatives. Moving to a new country and paying thousands in tuition for classes that might end up moving online anyway during a surge in infections isn’t appealing.

Better from home than alone

Canada saw a 185 per cent increase in international students from 2010 to 2019. Most of them picked Canada for its world-class universities at affordable prices and its reputation as safe and democratic. Foreign students enjoy the country so much that 60 per cent end up applying for permanent residency.

As the COVID-19 outbreak turned into a pandemic and countries started shutting their borders, plenty of international students got stuck in Canada with tight budgets and no personal connections. They are, naturally, concerned about their long-term status.

For instance, Syed Ahmed, a 24-year-old tech-design student, arrived in Vancouver in early March. His classes were scheduled to start in April. He has been stuck in an Airbnb, unable to find long-term accommodation in a deserted city, logging into online classrooms – something he could do from his home in Dubai. He has no family in Canada and making friends during lockdowns is easier said than done.

Other students are financially constrained. Some planned to work summer jobs and others expected to apply for internships as a path toward permanent residency later.

Being able to return to campus is just part of the equation and even that is unclear. Lingering ambiguities regarding the job market, social life and health care give students pause.

Education technology is here to stay

Universities that already have an online-learning platform should strengthen it; those that don’t need to catch up or risk obsolescence.

Before the health crisis, global forecasts estimated that universities’ digital spending would remain marginal, reaching 4.3 per cent of 2025 budgets. China and the United States have a head start; they accounted for 52 per cent and 33 per cent, respectively, of global education technology investments last year.

In mid-March, when two million undergraduate and graduate students in Canada moved to online classes overnight, universities weren’t ready. Many instructors summoned digital tools not originally meant for education, such as YouTube and Zoom, to complete the school term.

Before the pandemic, there was a logical resistance across the board to the change because digital transformations are expensive and come at the cost of social interaction.

However, John Baker, CEO of the digital-learning firm D2L, argues that higher-education institutions can make up for the lack of in-person interaction with online alternatives. Universities can offer better technical support, office hours with instructors, and career-advancement and therapy sessions. Once they embrace the challenge, innovative startups will help with the transformation.

This is a great opportunity to think outside the box and harness the power of new technologies. Virtual reality, for example, can replace live subjects and laboratories. The ability to recreate conditions and repeat experiments with a click can lead to better learning than in physical environments.

Artificial intelligence can enable chat-bot tutors, real-time translation and customized learning plans. With blockchain technology, institutions can also speed up enrolments and the verification of credentials.

Such a system facilitates credit transfers between institutions, opening the possibility of flexible, inter-institutional programs, where students build their degrees with courses from different universities. Then Canadian authorities can validate the entire study path and record a certificate on the blockchain.

Distance learning is not bulletproof. Students might not have access to textbooks in their home countries or face censorship from repressive governments.

A stubborn fact is that universities won’t be able to charge the same tuition for distance learning. Nevertheless, Canada can lead the world in digital transformation and attract even more international students than before.

All those college-aged youths unable to attend universities in other countries will consider cost-effective, high-quality online programs from Canadian universities.

Adding the recognition of prior learning in accredited universities, the possibility of doing part of the program in Canada and a path to residency will be a hard-to-pass offer.

Paz is a Troy Media Thought Leader. Why aren’t you? 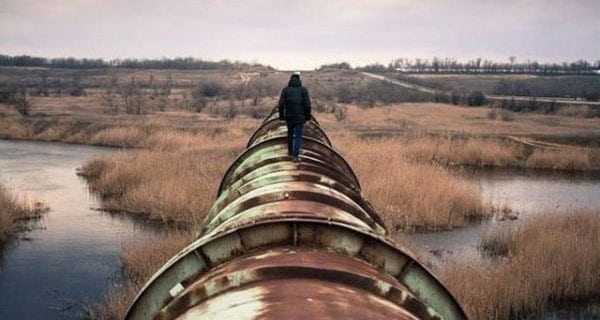 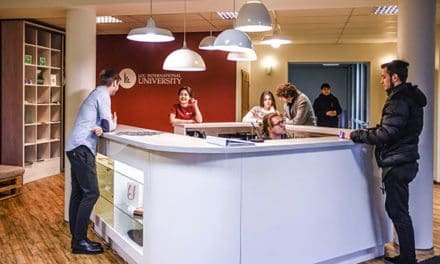 Meet the next generation of leaders in Eastern Europe 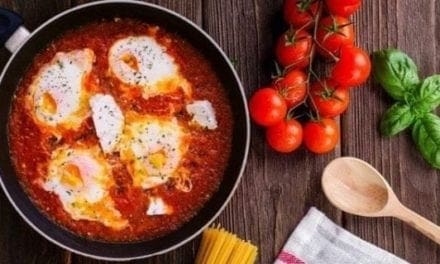