Listen to the promoters and you would think the Vancouver-to-Seattle-to-Portland high-speed rail proposal is a great idea. For many, high-speed rail is a panacea that promises to solve all of our transportation and environmental problems.

But governments and taxpayers need to look more closely at several factors, including transportation, impact and costs.

High-speed rail has consistently been exceedingly more expensive than promised.

This kind of outcome would place the likely price of the West Coast route, now estimated at $32 billion to $56 billion (US$24 billion to US$42 billion), at between $46 billion and $100 billion.

And recent experience suggests even these figures may be conservative.

Take, for example, HS2, the proposed high-speed rail line from London to Birmingham, Manchester and Leeds. The announced cost of the project in 2012 was £33 billion. By 2015, it had escalated to £56 billion. Recently, the Financial Times reported an internal HS2 review found the project may have escalated even more, to between £70 billion and £85 billion. Either figure would put the route above the 80 per cent cost overrun.

This has led to debate so contentious that the new United Kingdom government of Prime Minister Boris Johnson has undertaken a review into “whether the scheme should be approved, amended or scrapped entirely,” according to The Guardian.

Scrapping such a project already under construction is virtually unprecedented.

Closer to home, an even more sobering story is developing. With great fanfare, California set out to build a high-speed rail system to connect Los Angeles, San Francisco, San Diego and Sacramento. Voters were told in a 2008 bond referendum that the entire project would cost US$45 billion, approximately US$30 billion of which would be needed for Phase 1 from San Francisco to Los Angeles (Anaheim).

By 2011, costs had about doubled, forcing the California High-Speed Rail Authority to significantly scale back on the infrastructure, sharing tracks with existing, much slower, commuter rail operations in the San Francisco Bay and Los Angeles areas.

More recently, the 190-km initial segment, being constructed on comparatively unchallenging flat agricultural land in California’s Central Valley, had escalated in cost from approximately US$8 billion to US$16 billion.

Members of the state legislature have called for funds to be diverted from the rail project to transportation improvements in the Los Angeles and San Francisco urban areas. A fast train between Los Angeles and San Francisco will do virtually nothing to relieve traffic in these cities, which are the two most congested urban areas in the United States.

The entire project could be cancelled, leaving only an expedited Amtrak trip between Bakersfield and Madera (just north of Fresno).

The fate of these projects suggests that cost projections for high-speed rail are becoming even less reliable.

The Oxford research also considered ridership projections, which are crucial to minimizing the subsidies taxpayers must pay for high-speed rail, even after they’ve paid all of the construction costs. The researchers found that ridership projections tended to exceed actual performance by 65 per cent.

Even with the traffic levels between the major urban areas, most people will still find driving the easiest way to get door-to-door between Vancouver and Seattle (not to mention Seattle and Portland). People who live in B.C.’s Lower Mainland, for example, are far more likely to encounter serious traffic congestion north of the U.S. border than between Bellingham and Mount Vernon.

Recently, some Vancouver-area mayors have questioned the wisdom of such a heavy investment. Like their California counterparts, they point to more pressing mobility needs in the region. There are other public needs as well, including unaffordable housing. Homelessness is intensifying.

Gambling taxpayer money on a project with an uncertain final price tag and one that will make little difference in terms of transportation seems irrational.

Wendell Cox is a senior fellow with the Frontier Centre for Public Policy, co-author of the Demographia International Housing Affordability Survey and author of Demographia World Urban Areas. 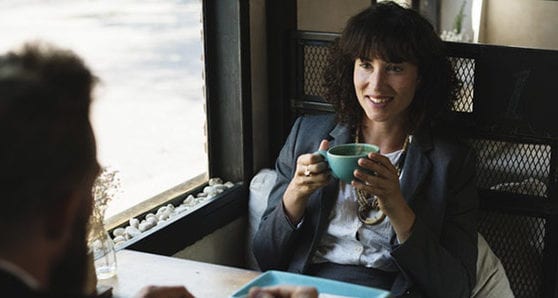 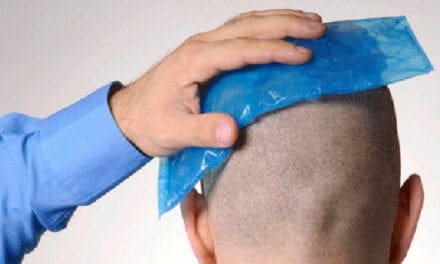 How to influence people – and avoid headaches 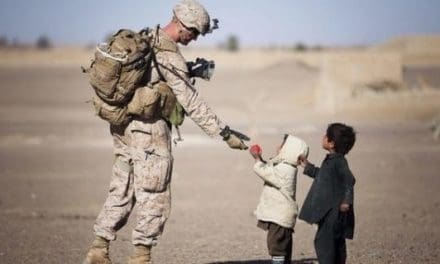 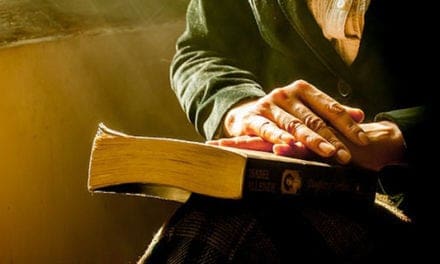 Is western civilization worth defending?