One government after another fails in face of COVID-19

While residents around the world deal with restrictions imposed to minimize transmission of COVID-19, many wonder how we got into a predicament where thousands die, millions are infected, and millions more lose their jobs or investment nest eggs.

There were preliminary indications as far back as Nov. 17 that some people who frequented the wet market in Wuhan, China, contracted a previously unknown and influenza-like illness. By Dec. 15, there were 27 cases and a doctor in Wuhan identified the illness as a coronavirus.

By late December, more doctors in China had expressed alarm, as some of the cases were progressing towards critical viral pneumonia. The doctors were called into police stations, held for hours and made to sign silence pledges. One doctor who remained more emphatic was forced to recant entirely. By the end of December, there were 266 confirmed cases.

The infamous wet market was closed the next day, Jan. 1. The Chinese government was still trying to downplay the severity of the outbreak. Its state-run media said there were only 27 cases as of that day, when in fact there were 381.

The authorities in Wuhan and surrounding Hubei province didn’t enact a quarantine until Jan. 23. Meanwhile, national leaders maintained there was no evidence of human-to-human transmission of the virus and conveyed that message to the World Health Organization, which announced as much on Jan. 14.

All of this occurred despite abundant evidence that people with no exposure to the market in Wuhan, or its contaminated products, had become ill with the contagion. But it should be noted that China is a major donor to WHO, and withdrawal of its donations could threaten its viability.

On Jan, 18, a dinner of an estimated 40,000 families to celebrate the lunar new year went ahead in Wuhan with the blessing of authorities.

By this time, the presence of the virus in patients outside China, and who hadn’t been to the Wuhan market, helped confirm that the virus was easily transmissible from person to person.

The first U.S. case of COVID-19 was found on Jan. 21. President Donald Trump enacted a ban on inbound travel from China on Jan. 31. However, the United States can not cover itself in glory in handling this crisis. There have now been more deaths as a result of the virus in the U.S. than any other country.

Although the virus’s genome was decoded in January, and there were many commercial and government test kits for the microbe developed around the world by early February, the U.S. Centers for Disease Control and Prevention took on sole responsibility for development, approval, production and distribution of testing kits in the U.S. But quality control measures were apparently dysfunctional.

In Italy, COVID-19 has been particularly horrific, with more deaths reported than in China and the whole nation in lockdown. Italy is dependent on tourism and foreign investment, with much of that both coming from China. Italy was slow to block flights from China and reluctant to enact screening, testing and social distancing standards. As a result, the economy has been in free fall and the rickety state health system overwhelmed.

In Iran, meanwhile, thousands have died and many more are infected. The extremist Shi’ite Muslim clerics who govern the country won’t allow closure of shrines and prayer halls, where gatherings of worshippers are conducive to virus transmission.

The one standout in containing COVID-19 has been Taiwan. Despite being shut out of WHO and continuing to allow air traffic, it has kept infected numbers down, with few deaths. This has been accomplished through vigorous and intensive screening, tracing the contacts of those infected, and monitoring and enforcing self-quarantines.

Taiwan is also using prodigious data accumulation and analytics to most effectively put its resources to work and send alerts to the public. While the methods are draconian by Western standards, they’ve certainly kept the health crisis to a minimum. The economic damage is negligible, a circumstance dearly wished for elsewhere in the world.

Sadly, Taiwan’s effective response to this crisis is a lone bright spot. In general, governments around the world have been tardy, negligent, dysfunctional or otherwise an impediment to an aggressive and successful outcome. These governments have unnecessarily prolonged the pandemic and caused many more deaths than need be.

Authoritarian governments may be the worst in this regard. But democratic ones, which are supposed to be transparent, responsive and accountable, have done little better.

Does anyone seriously believe Doug Ford is afraid of the media? 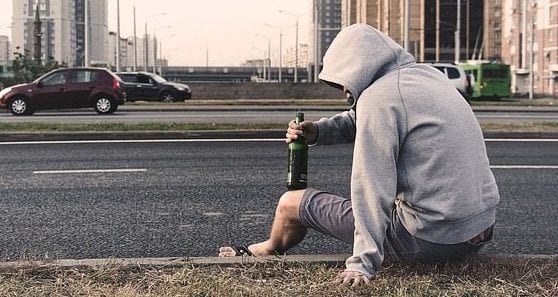 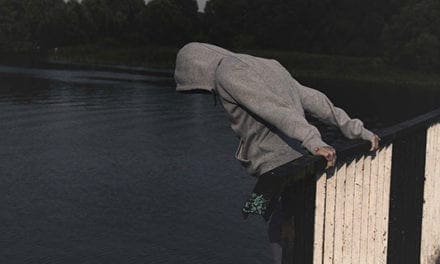 Beyak should not be punished for demanding a broader perspective