Focus on economic growth and millennials will be okay

By Niels Veldhuis
and Jason Clemens
The Fraser Institute

Much ink has been spilled on the narrative that millennials and other future generations of Canadians may experience lower living standards than preceding generations. A recent study on wealth inequality, however, challenges this narrative.

In reality, from 2010 to 2019, millennials have enjoyed greater increases in wealth than other generations of Canadians. So why does the federal Liberal government (and its governing partner, the NDP) want a wealth tax?

In Does Canada Need a Wealth Tax?, Philip Cross, former chief analyst at Statistics Canada, finds that “wealth inequality” in Canada has diminished over the past decade. The share of wealth (assets minus liabilities) held by lower-income groups has increased while the share held by upper-income groups has decreased.

Some may argue that because lower-income groups have less wealth, a higher percentage gain isn’t as meaningful. And yes, most of us would rather have more wealth (and a smaller percentage of wealth growth) than low wealth and a high percentage of growth.

Age has a large impact on income and wealth. People in the earlier stages of life and in their careers (e.g. millennials) typically have lower incomes and haven’t yet accumulated significant wealth. Over time, with a robust economy, good job prospects and upward income mobility, that changes.

So millennials already have $1 trillion in wealth, equal to roughly 17 per cent of the wealth of boomers.

Of course, most millennials would rather have wealth equal to the boomers, but with a strong economy, they will get there. If anything, the data reveal great prospects for millennials. They’re not doomed, like so many falsely claim.

What they need, and what our government should focus on, is the right economic environment – one that leads to higher rates of economic growth. More growth, with more opportunities and higher wages for young Canadians, is the surest way to a more prosperous future. It’s not by penalizing wealth through increased taxes.

As the Cross study spotlights, wealth taxes have many adverse effects, including discouraging savings, investment and entrepreneurship, and therefore stunting long-term economic growth.

Historically, wealth taxes also provide little government revenue. They tend to exclude most taxpayers and the rate can’t be too high otherwise wealthy households simply shift their wealth to other jurisdictions. And wealth taxes are expensive for governments to collect (lots of bureaucrats and tax collectors).

Many countries have experimented with taxing wealth, with disappointing results. “France recently eliminated its wealth tax,” writes Cross, “after concluding its three-decade experiment had mostly resulted in an exodus of wealthy people from the country.”

In Canada, housing and pension assets comprise the largest sources of household wealth. That’s why it’s so concerning that the Canada Mortgage and Housing Corporation (CMHC), a Crown corporation, gave the University of British Columbia $250,000 to “research solutions to housing, wealth, and inequality” including research on a federal home equity tax.

Rather than promoting economic growth, the federal government seems distracted by a false notion of wealth inequality in Canada.

Unfortunately, the government’s mix of higher taxes, more government involvement in the economy and indebtedness hasn’t produced a robust economy (pre-COVID-19) as promised. Gross domestic product and income growth have slowed, business investment has collapsed, and there are worrying signs for entrepreneurship.

Changing course will help create the conditions for a more robust economy that will provide young Canadians with opportunities and higher wages. Do so and they will continue to save and indeed become wealthier.

Niels Veldhuis and Jason Clemens are economists with the Fraser Institute. 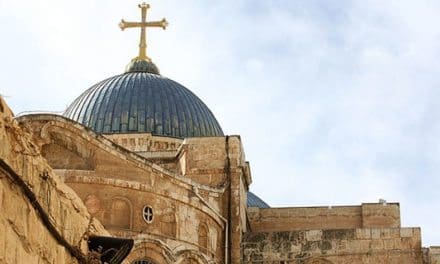 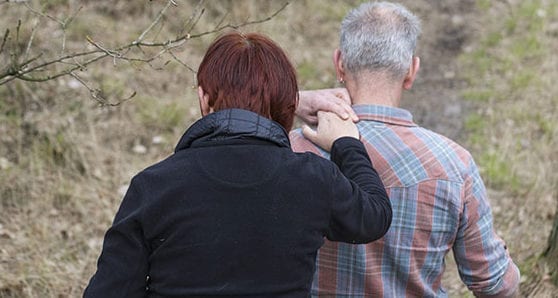 Caregivers play a central role in their loved one’s health 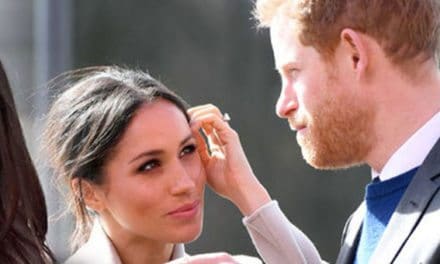 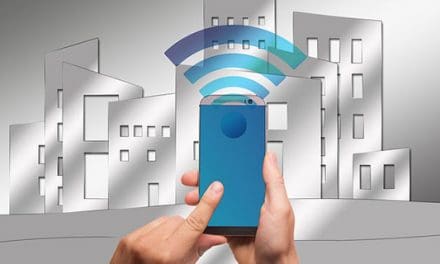