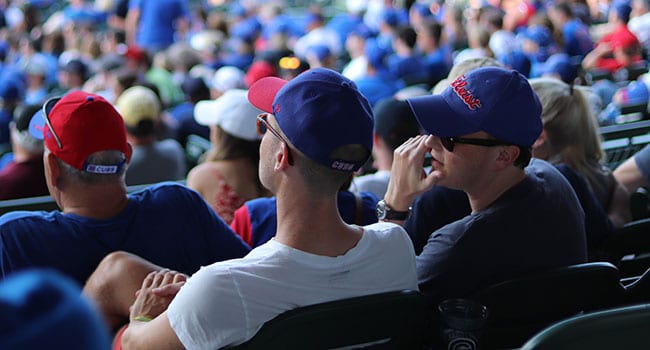 When one of the big four professional sports leagues in North America expands into a new market, it brings with it an increase in influenza-related deaths, according to a sport management researcher looking to inform the conversation around getting sports fans back in stands in the midst of a pandemic.

“We wanted to find out what we might see when we started opening up the doors to arenas for people to watch sports teams,” said Brian Soebbing, an associate professor in the University of Alberta’s Faculty of Kinesiology, Sport, and Recreation. “What we found is when a city gains a pro sports team, they also get an increase in influenza mortality.”

Since seasonal influenza and COVID-19 share similar transmission mechanisms, Soebbing said he and his U.S. colleagues speculated that the act of introducing a new sport franchise into a city might share similar characteristics to opening up sport venues during the pandemic.

For the study, Soebbing’s team at West Virginia University and the University of South Carolina obtained statistics from the U.S. Centers for Disease Control and Prevention on weekly influenza deaths in 122 U.S. cities with populations of more than 100,000 from 1962 to 2016.

They then looked for changes in mortality rates in cities before and after a Major League Baseball (MLB), National Basketball Association (NBA), National Football League (NFL) or National Hockey League (NHL) franchise came to town, while controlling for variables such as population, weather, annual flu strain and arena attendance. They omitted data from large metropolitan areas with more than two cities – such as the New York and Los Angeles metropolitan areas – to eliminate the need for special modelling to account for virus transmission rates due to inter-regional travel.

Less affected, but still statistically significant, are cities that become home to new NBA or MLB franchises, which experienced increases in influenza mortality rates of 4.7 per cent and 5.3 per cent respectively. These increases each represent about three additional deaths annually.

Soebbing said some of the results could be chalked up to the time of year the sport is played. Baseball, for instance, runs from spring into the fall, which is typically the shoulder season for influenza. The bulk of the NFL games border peak flu season, while hockey and basketball run throughout the flu season.

As to why the NBA and NHL have marked differences, Soebbing said the difference in the number of teams the respective leagues grew by and when they expanded might be factors, adding that additional research is needed to explore these differences.

“Regardless of magnitude, the estimates are significant across all four sports leagues and, as expected, vary in magnitude,” he said. “The arrival of a new professional sports team increases flu mortality in the city and (the effect) is permanent.”

More surprising, however, was that the 2004 NHL work stoppage – which led to the cancellation of the entire season – had no impact on flu mortality.

“A possible explanation was maybe people were still going out, maybe even to the level of frequency they would normally go to, let’s say, an NHL game or NBA game,” he said.

What is clear, according to Soebbing, is that if anything has been learned over the last three months, it’s that sporting events do not adhere to physical distancing etiquette.

“If you think about when a goal is scored, you’ve got a bunch of people yelling, screaming, high-fiving, hugging your buddies, people you don’t know – there’s a lot of social contact,” he said.

Not only do policy decisions around fans returning have safety implications, they also have cultural ones. Soebbing said the first domino to fall in North America’s reaction to news of the COVID-19 pandemic was when the NBA suspended play on Wednesday, March 11, after Utah Jazz centre Rudy Gobert tested positive for the disease prior to tipoff. Before the weekend was out, much of the continent was in a lockdown.

Soebbing said while the world is gradually reopening, large mass gatherings like concerts, festivals and sporting events are still not allowed.

“What I hope some of this research helps with is deciding when the switch gets turned back on,” he said. “There will certainly be pressures – both internally and maybe in some places externally – to try to put fans in the stands. But if things are where they are right now, it would seem to be a prudent decision to not have fans in the stands.” 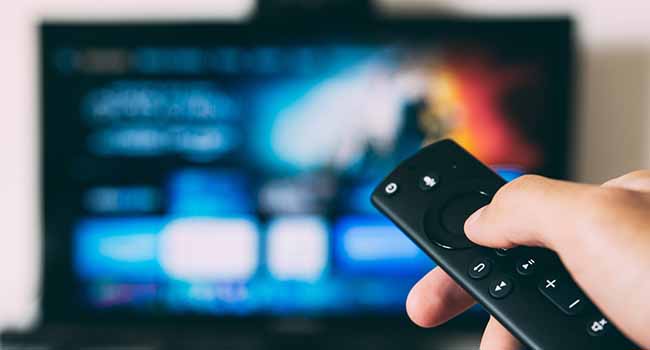 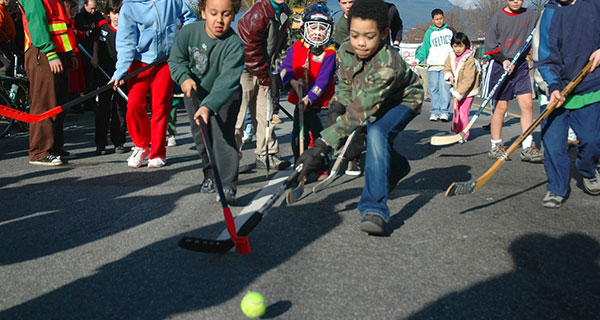