It’s hard to recall a time when Canada’s finances were so perilously close to rapidly deteriorating with seemingly little or no interest in Ottawa.

Federal Finance Minister Bill Morneau has been making the rounds since releasing the fall economic update last month, reassuring Canadians that the economy is strong and federal finances are under control.

But in reality, Canada’s economy is weakening with storm clouds on the horizon while federal finances are woefully unprepared for a recession.

According to the economic update, the federal deficit for this year (2019-20) will increase from original budget estimates in March of $19.8 billion to $26.6 billion, and grow next year to $28.1 billion.

Critically, excluding some one-time expenditures, most of the announced increase in new spending – $27.8 billion over the next five years – relates to the risks (and thus costs) to government pensions and benefits from low interest rates.

The increase in deficit-financed spending announced in the economic update doesn’t include any of the promised spending increases from the fall federal election campaign.

And it’s worthwhile noting that these increases are in addition to any changes in spending and taxes that will occur if the economy continues to slow or, worse, enters a recession.

A recent study, for instance, examined the effect of higher automatic spending in programs such as employment insurance, coupled with the automatic decline in tax revenues, which occur when the economy slows. The study found that the deficit would automatically increase by $8.6 billion to $14.8 billion before any stimulus measures from Ottawa, depending on the severity of the slowdown.

And contrary to the finance minister’s rhetoric, there are signs the economy is slowing. In its latest economic report, the Bank of Canada lowered its expectation for economic growth now and in the near future. Statistics Canada’s recent monthly labour force survey estimated a loss of 71,200 jobs in November, the largest monthly job loss since the 2009 recession (the unemployment rate subsequently increased from 5.5 to 5.9 per cent).

In addition, the major banks recently reported they were increasing provisions for higher loan losses. And private-sector business investment continues to be weak.

It’s hard not to conclude that the federal government is simply not interested or concerned about the state of federal finances, in particular deficits and debt. The perilous state of federal finances, which could easily and quickly deteriorate to a $40-billion-plus deficit, is eerily and worryingly reminiscent to the spending and borrowing of the late 1960s and early 1970s.

And the spending of that era created a three-decade-long struggle that nearly ended in an outright debt crisis.

Jason Clemens, Jake Fuss and Milagros Palacios are economists with the Fraser Institute. 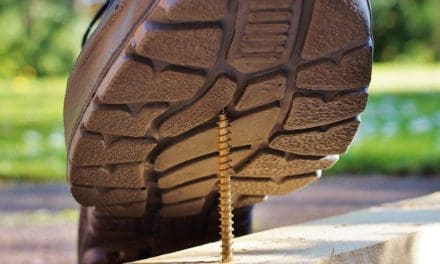 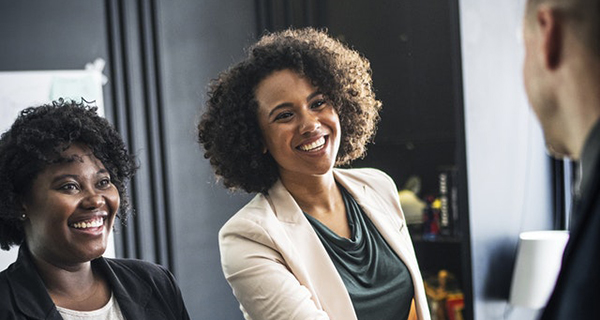 Gender pay gap has little to do with discrimination 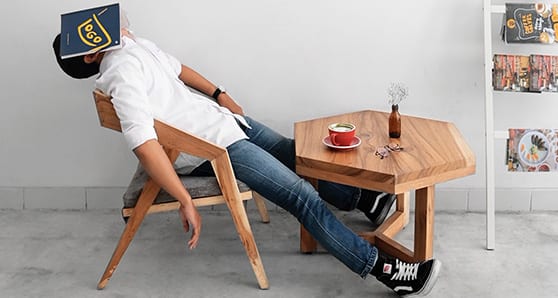