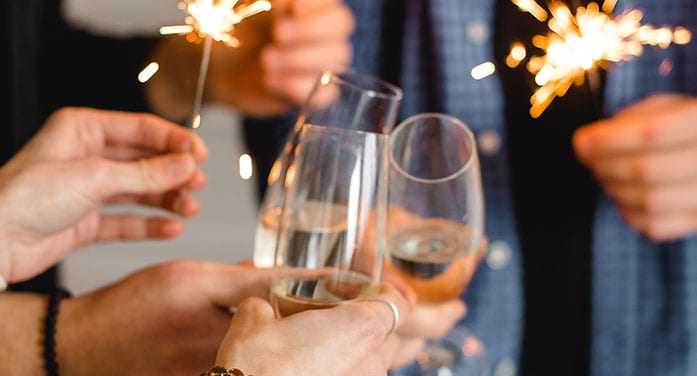 The sun will come out tomorrow and we need to start acting like it.

Politicians keep telling us that we need to buckle up while they overspend like there’s no future, but, when we finally emerge from the COVID Tunnel of Hell, taxpayers can’t afford for governments to keep spending our bottom dollars.

Premier John Horgan has delivered his 2021 budget for British Columbia and, while there are some encouraging signs, it looks like Victoria is now hooked on emergency spending just as Ottawa is.

But, for the sake of our collective sanity, let’s pick up our chins and look at the good news first.

The budget deficit isn’t as deep as most analysts were fearing. During the last fiscal update, we were told to expect a deficit of about $13 billion, the cost of more than six St. Paul’s hospitals.

Turns out the deficit is about $8 billion for the year. That’s four new hospitals.

Still bad, but not as bad as we were bracing for.

Next, so far as we can ferret, there doesn’t appear to be any new taxes in this budget. That doesn’t mean they aren’t there. Remember, last year’s Netflix tax was buried under the generic phrase “registration requirements expanded.” But so far, there’s no proximity alarm pinging for new taxes.

However, comparing our province’s fiscal management to Trudeau’s is like comparing a reasonably maintained minivan to a ‘71 Pinto that’s already on fire.

Let’s steer clear of that.

Now for the bad news in B.C.

While the annual deficit isn’t as bad as we feared, the debt is horrible.

Right now, our provincial debt is about $87 billion. The Horgan government says that by 2024, it’s going to be $127 billion. That’s an increase of 45 per cent in three years.

Debt is not free.

We are paying more than $2.7 billion in interest on that debt per year. Instead of that money going to health care or tax relief, it is going to bond fund managers on Bay Street.

We could cut the provincial sales tax almost in half for an entire year for that much money.

The brightest flashing dashboard warning light on the B.C. budget is the speed at which politicians are spending our money and for how long they expect to keep up the pace.

That’s understandable in an emergency. If your car quits while you’re driving up the Malahat highway, you need to call a tow truck and get it fixed. It’s an expensive hard knock, but it’s an emergency.

Does that mean you should call a tow truck every Saturday even after your mechanic got the car purring smoothly?

That’s what the government is doing.

In 2024, the Horgan government is planning on spending $68.9 billion. That’s three years from now, when we won’t be in the middle of this COVID mess. So, why is the government going to spend as if we will be?

This COVID mess is a wreck on the road. It’s something that needs to be cleared away. It’s not a political opportunity for a spending spree, as Finance Minister Chrystia Freeland dubbed it.

When the government borrows money, it’s putting that cost onto the credit cards of our children.

We should only do that in a true emergency and with a troubled conscience because tomorrow is only a day away.

An election result that reflects the country and its mood 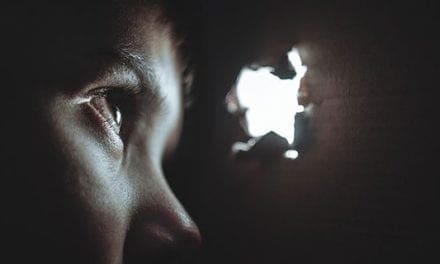 Blame the parents for suffering of children on the margins