Alberta sales tax a bad bet to balance the books

Alberta’s finances are a mess. By the end of the year, Alberta will have the largest deficit in the province’s history coupled with a $100-billion debt tab. Almost like clockwork, some academics are recommending a provincial sales tax to pull the government out of its sea of red ink.

But the pseudo sales tax solution won’t balance the budget. It will, however, hurt many Alberta families and businesses already struggling to get by. And Premier Jason Kenney knows this.

When the feds brought in their sales tax in the early 1990s to help them with their budget woes Kenney rightly stated that “the GST’s greatest shortcoming has been its apparent failure to reduce the federal deficit.”

The federal government introduced the GST in its 1990 budget. But instead of tackling the deficit, the government hiked program spending from $103.5 billion in 1989 to $120 billion at the beginning of 1994. The deficit climbed from $30.5 billion before the GST was implemented to $42 billion after it came into effect.

The deficit was eliminated only after “Ottawa’s non-military spending was cut back more dramatically than at any time in our national history,” explains the Canadian Centre for Policy Alternatives.

We all know the adage that work expands to fill the available time. But for politicians, spending expands to meet the additional revenue. We’ve seen this play out in Alberta and that’s why a sales tax is a bad bet to balance the books.

From 2004 to the end of 2014, the Alberta government’s revenue increased by more than 50 per cent. Had the government merely increased spending at the pace of inflation and population growth, it would have run surpluses every year.

On a practical note, a small PST wouldn’t balance Alberta’s budget. A general rule of thumb is that a PST would generate about $1 billion in government revenue for every one percentage point increase. So, to wipe out this year’s $24-billion deficit, Kenney would need to impose a 24 per cent PST. And even that wouldn’t balance the books as the crippling tax would send Albertans, and our tax dollars, fleeing for greener pastures.

Even if we don’t consider the extra COVID-19 spending or the lower revenue due to the economic shutdown, the Alberta government would still have about a $7-billion structural deficit. That means a five per cent PST, which would match the federal GST, wouldn’t balance the budget either. Kenney would still have to cut $2 billion in spending.

That means Kenney and his United Conservative MLAs would have to wage two wars, one with struggling taxpayers and the other with government union bosses that seem intent on fighting even the most minor spending reductions.

The five per cent PST would cost about $1,100 per Albertan every year. Imagine politicians knocking on doors trying to convince jobless Albertans that they should pay thousands of dollars through a sales tax, which wouldn’t even balance the budget. This is why politicians from both sides of the aisle have rejected a PST.

So how can Kenney tackle Alberta’s budget woes?

Kenney must fix our problem by putting an end to more than a decade of overspending, not increasing taxes. 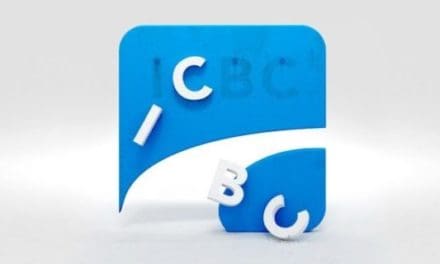 B.C. government should get out of the insurance business 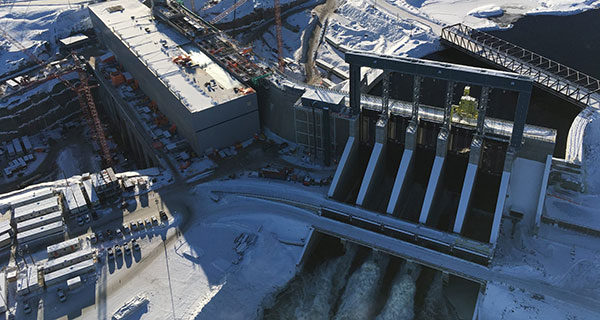 How to save Newfoundlanders from Muskrat Falls disaster