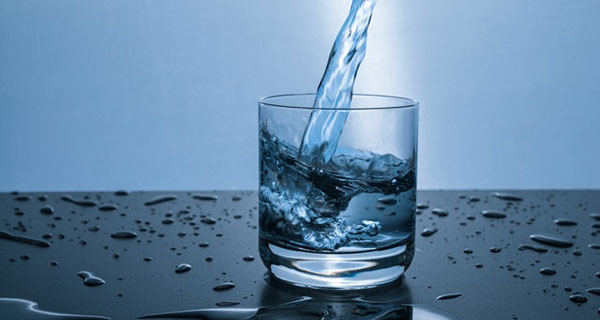 It’s difficult to imagine a resource more vital than clean water. It’s essential for human health and contributes to economic and social well-being.

To help Canadians understand the status of our water resources, a recent Fraser Institute study evaluated the quantity and quality of Canada’s freshwater. While issues remain that Canadians must be vigilant about, the overall assessment of our country’s freshwater is quite positive.

Canada has the third-largest supply of annual renewable freshwater in the world. Yet some Canadians believe we’re running out of water. This is because, while abundant, Canada’s freshwater resources are not evenly distributed across the country.

Many of our rivers drain northward into the Arctic Ocean and Hudson Bay, limiting availability along the country’s southern border where the majority of the population resides. Nonetheless, Canadians consume only a small fraction (about one per cent) of the renewable freshwater supply annually available.

Canada’s record on freshwater quality is also quite good. Most measures indicate stable or modest improvements over the past few years, with reductions in the amount of pollution that enters our waterways.

The study noted improvements in a number of specific areas, including municipal wastewater treatment and regulatory compliance of mining operations.

Furthermore, an analysis of Canada’s water quality over a longer period (2002-2016) shows encouraging results as conditions remained stable in about 81 per cent of locations across the country, improved in 10 per cent and deteriorated in only nine per cent.

So while the overall picture is good, there are some areas that require continued and careful monitoring. Poor or marginal water quality is more common in rivers connected to the Great Lakes and St. Lawrence River. In particular, excessive concentrations of nutrients (agricultural runoff) in Lake Erie and near the shores of Lakes Ontario and Huron have caused a resurgence of harmful algal blooms in these areas.

Though concentrations of toxic substances have generally decreased, some indicators suggest levels of PBDEs (flame-retardant chemicals) are still above the prescribed guidelines in some areas, including the Great Lakes and St. Lawrence River. Excessive nutrient concentrations are also an issue in the St. Lawrence River and its major tributaries. Finally, nutrient levels in Lake Winnipeg’s south basin were excessive in 2016, especially near the inflow from the Red River.

These issues are inevitable to some extent due to Canada’s densely-populated areas and concentrations of agricultural activities. In addition, Canada’s cold winters demand the use of road salt to melt ice and snow from roadways in populated areas, which can negatively impact water quality due to road-salt runoff.

Overall, the state of water quality and quantity in Canada is very good and Canadians should be proud of our achievements.

However, challenges remain in some areas that require specific measures.

Ross McKitrick, Elmira Aliakbari and Ashley Stedman are authors of a study on the state freshwater in Canada, published by the Fraser Institute. 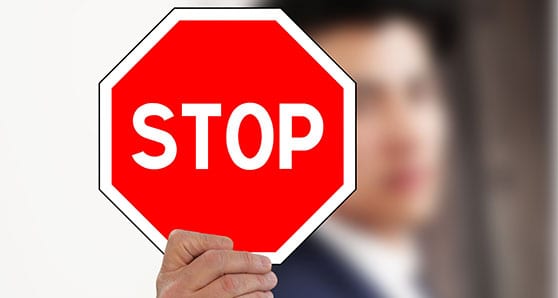 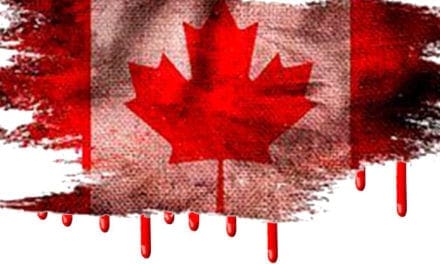 No, the government spending spree can’t go on for ever 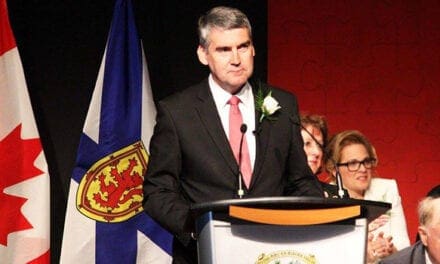 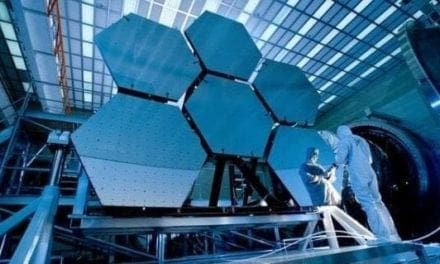