By Jane Cordy
and Raymonde Gagné

National Child Day, which commemorates the adoption of the United Nations Conventions on the Rights of the Child, has come and gone for another year, but Canada cannot celebrate much progress.

Yes, the federal government has established a Poverty Reduction Strategy; there is a Youth Council to advise the prime minister; and they have plans to establish an Accessible Canada Act. These are all important steps toward improving the well-being of kids and their families.

But Canada continues to fall behind other developed countries when it comes to child well-being.

Canada ranked 25th out of 41 peer countries on UNICEF’s 2017 Index of Child and Youth Well-being and Sustainability. A recent national study from Children First Canada also reports that suicide is the second leading cause of death among Canadian children. Mental-health related hospitalization rates are increasing and approximately one in five Canadian kids continue to live in poverty.

The reality is more bleak when you consider First Nations children.

We must do better.

At a recent cross-partisan open caucus meeting in the Canadian Senate, experts from across the country addressed the issue of child well-being in Canada. As the caucus heard, Canada still has much to do.

Canada is not living up to its obligations under the UN Convention on the Rights of the Child. The convention seeks to ensure children’s right to survival, protection from harm, neglect and exploitation, and the right to develop to their fullest potential, participating in family, cultural and social life.

Jordan’s Principle, which passed unanimously in the House of Commons in 2007 and which seeks to ensure First Nations children receive equitable access to all government services and support, remains unenforced.

Andrea Auger, a member of the Pays Plat First Nation in Ontario, working for the First Nations Child and Family Caring Society, told the forum that the “federal government has a long-standing pattern of discrimination against First Nations children.

Indeed, there have already been five non-compliance orders from the Canadian Human Rights Tribunal against the federal government for failing to implement Jordan’s Principle.

The bottom line: First Nations children are still being denied the same funding for health and social services, and education as their non-Indigenous counterparts.

“We need to ensure substantive equality,” said Auger, reminding the caucus that child welfare was the number one call to action in the Truth and Reconciliation report.

How can we change the trajectory for Canada’s most vulnerable youth?

The government must also appoint a federal commissioner for children and youth. As Stephanie Mitton from Children First Canada told the forum, a commissioner would hold our governments accountable. Sixty other countries have a children’s commissioner in place and as Pamela Lovelace from Wisdom2Action noted, there’s ample evidence that such a position improves child welfare.

Finally, we must urgently develop a national youth suicide prevention strategy and fund mental health services across the country, particularly for Indigenous youth.

Lovelace noted Quebec’s recent highly successful campaign to prevent youth suicide. But as Dr. Amy Metcalfe, an assistant professor at the University of Calgary told the forum, suicide prevention doesn’t just happen in the hospital and in health-care organizations; it must be implemented and supported community-wide.

Quality data is key to implementing effective policies. As Lovelace reminded the caucus, “We don’t even know how many kids there are in care across the country.” Kathy Vandergrift, chair of the Canadian Coalition for the Rights of Children, said: “I can get better data on the state of cows in this country than on our children.”

Investing in kids is about investing in our future. It’s time for all levels of government to work together and put the welfare – and the rights – of Canadian children at the forefront. 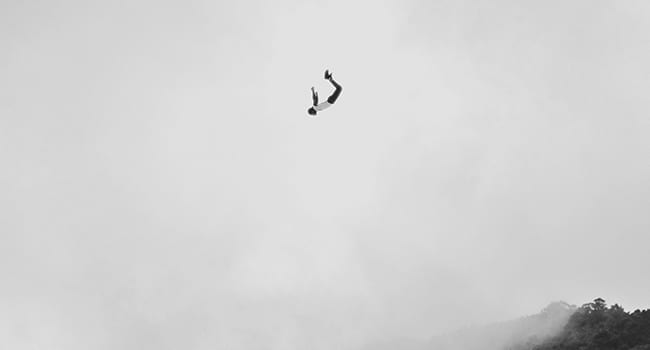 The sky is always falling in Mark Carney’s world 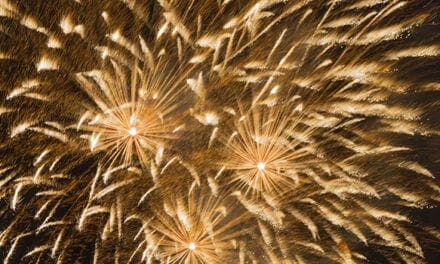 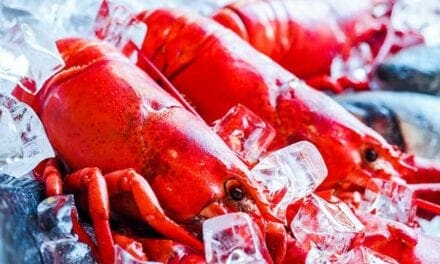