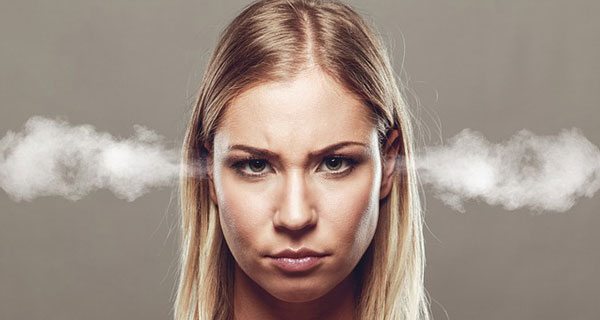 PREMIUM MEMBER/ACCOUNT HOLDER?
Login to start. Not a member? Join Today!
TOO BUSY TO JOIN TODAY?  We reserve the right to validate your circulation
589 words

I always feel like a dunce when I lose my cool in class.

Thankfully, it doesn’t happen often, since I’m blessed with such earnest and engaged students.

But it happens. It happens to every teacher.

A few weeks ago, I had a student with an untreated chrono malady – he couldn’t arrive on time to class and, when he did, he created a distraction when he entered the room.

I gave him a warning in front of everybody the first time he stumbled in late, doubled the warning the second time and blasted him the third time. After venting about professionalism and tardiness, I went from feeling skilled to feeling shrill. I felt like a dunce. I knew better than to raise my voice. I knew from experience.

In grade school, I had a teacher with a fuse about as long as a short grain of rice. He wore his shirt sleeves rolled up to his elbows, revealing the shag carpet of his forearms, and he liked to stand at the side of the class when he taught rather than address us head on.

As if to signal that a temper burned in him like a constant, low-grade fever, great rings of sweat stained his armpits. If you whispered to a friend when he was talking or committed a more serious offence, like laughing, he screamed at you with such fury he almost blew his moustache off.

The man had no nuance – and it was hilarious.

In high school, I met his foil. She was a cruel-looking woman, stout, scowling, with a Beatles-style hairdo and Vulcan eyebrows, and she spoke at a measured pace suitable to a villain in a James Bond movie. She never raised her voice and she never blew her top, but the molten lava flowed swiftly below the surface. With one look, she could melt you.

I remember a class when she sweetly obliterated a delinquent student. She was discussing Macbeth when Joe arrived late to class. Like every student who arrives late, he upstaged the teacher with his clumsy, quiet-but-not-quiet entrance. I may be remembering it wrong, but I swear Joe sighed or yawned lion-like to let us all know about his incredible boredom and his incredible coolness. Whatever he did, he drew a bead on himself.

This teacher – one of my favourites ever – got off the stool she sat on and prowled to Joe’s desk. She thanked him for joining us, then turned her attention – and our attention – to Joe’s sideburns.

In those post-90210 days, sideburns were a thing. She gushed about the perfect symmetry of his sideburns and thanked him profusely for sacrificing so much of his morning to sculpt such faultless sideburns. She ran the back of her hand over his sideburns and said, with amazement in her voice, “Joe, your sideburns are so soft! Like a peach! Almost like a man’s!”

Joe slid down in his chair and disappeared like a sandcastle melting out of existence. He arrived on time every class for the rest of the year.

At least, that’s how I remember it.

Everybody loved that teacher. Even Joe. She teased him, yes, but her demeanour was calm, forceful, controlled. Never once did she raise her voice.

She didn’t need to. She had our respect. We gave it to her. We knew she was the boss and we wanted her where she was, at the front of the room – and in charge.

Troy Media columnist Robert Price is a communications and professional writing instructor at the University of Toronto. 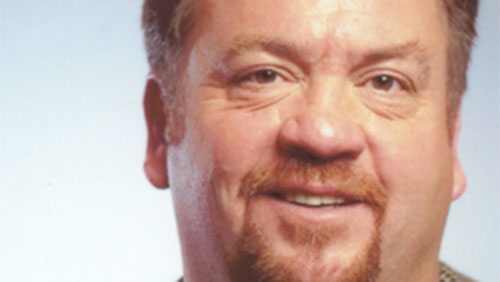 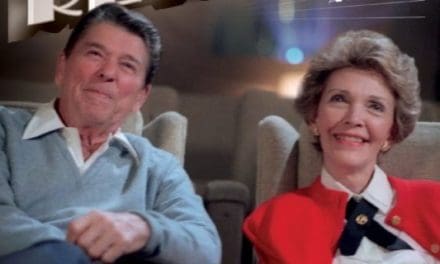 Looking through an unusual lens at Ronald Reagan 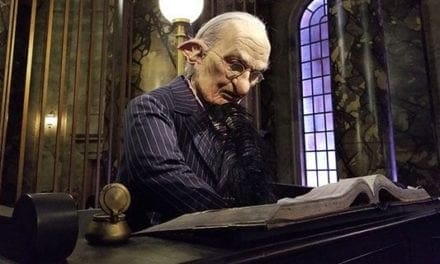 What protects workers from being exploited by business? 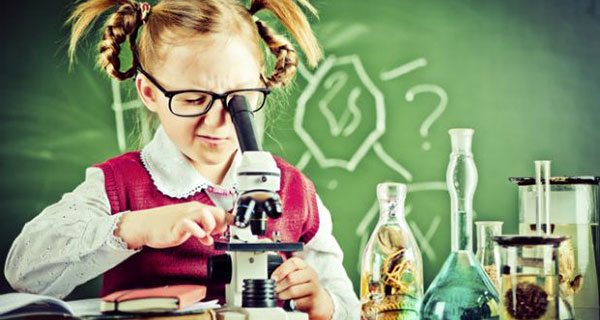