While other Canadian provinces experience decline in student performance despite increased education spending, in the opposite is true for British Columbia.

The province’s kindergarten-to-Grade-12 education system is performing well while keeping spending on public education relatively low. Other provinces should look to B.C. to see that student achievement doesn’t require a large increase in spending.

A new Fraser Institute study compares the changes in spending on public schools across the provinces between 2006-07 and 2015-16. B.C. stands out for keeping spending comparatively low, in terms of both dollars spent and the increases over the decade.

To properly take increases in education spending into account, changes in both public student enrolment and inflation must be considered. In 2015-16, B.C. spent $11,656 per student compared to $11,059 in 2006-07 (in 2016 dollars) – an increase of 11.3 per cent. This is still a substantive increase, but compared to other provinces, B.C. has shown considerable restraint. Only Alberta had a lower percentage increase in per-student spending over the period.

B.C.’s annual per-student spending in 2015-16 was also second-lowest among the provinces (only Quebec spent less) and lower than the Canadian average of $12,791.

What’s this all mean?

If low levels of education spending in B.C. were coupled with declining student performance based on test scores, this would be worrying. However, based on the Organization for Economic Co-operation and Development’s Programme for International Student Assessment (PISA), which tests 15-year-olds worldwide in reading, science and math, B.C. performed better than the Canadian average in all three subjects in 2015 (the latest year of available results). In fact, B.C. had the highest score among the provinces in reading and the second highest in science and math.

Conversely, other provinces with higher levels of spending on public schools, and greater spending increases over the decade, are seeing declines in student performance.

Why are B.C. students performing so well?

One potential explanation is how B.C. delivers education. Where several other provinces – such as Alberta, Saskatchewan and Ontario – offer religious education and other programs, which may focus on the arts or science, technology, engineering and math (STEM) within their public systems, B.C. provides all religious education via independent schools.

Clearly, based on the experiences of other provinces, improving student academic performance is not a matter of simply spending more money.

B.C.’s education system leads the country in achievement while keeping costs comparatively low and offers a successful example for the other provinces to follow.

Angela MacLeod is an analyst with the Fraser Institute and co-author of Education Spending in Canada, 2019. 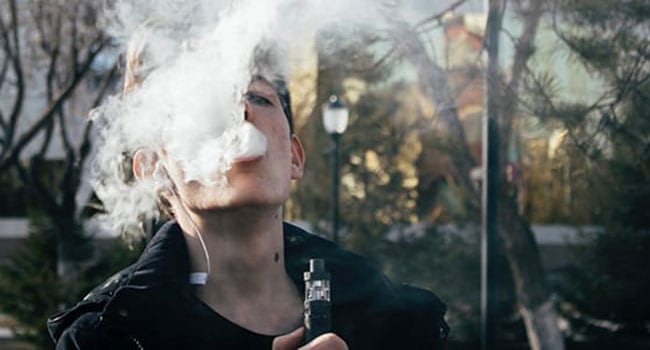 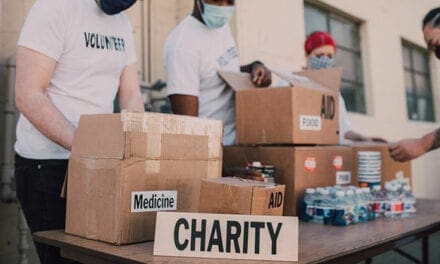 Let charities care for the needy in society 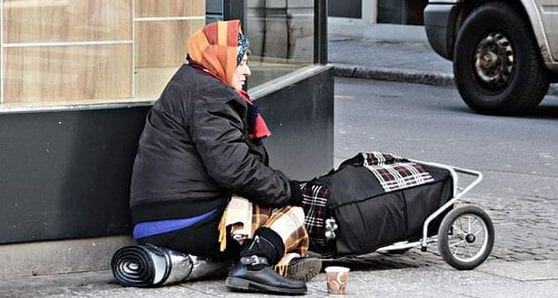