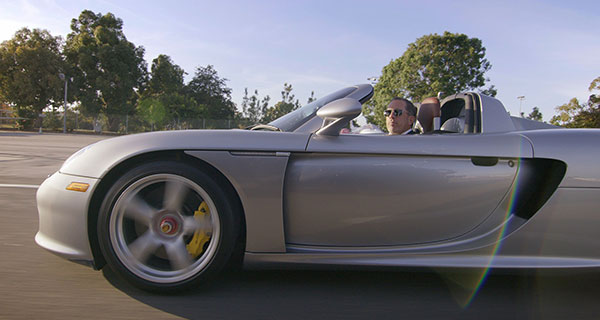 If you can’t get enough of Jerry Seinfeld and you love classic cars, you’ll be happy to hear that his comedic on-the-road talk show Comedians in Cars Getting Coffee is freshly brewed for 2019.

The series returns for season 11 on Netflix on July 19.

Comedian and actor Seinfeld drives around and has coffee, typically with other comedians, in some amazing classic and vintage vehicles. You’ll hear some frank conversations, banter and incredible stories, and you will laugh – a lot.

Season 10 ended in high gear with the legendary Jerry Lewis in Las Vegas. Jerry and Jerry rode around in a 1966 Jaguar E-Type convertible and stopped for a bite at one of Lewis’s favourite hangouts: the Omelet House. It was one of Lewis’s last public performances and was aired after he died at age 91.

This season, we’ll see more classic cars and some two-wheeled beauties. Cars featured in the past ranged from a 1952 Volkswagen Beetle in the season 1 premiere with Larry Davis to Seinfeld’s ride with Jim Carrey in a 1976 Lamborghini Countach.

Guests are typically comedians. But in the season 7 opener, Just Tell Him You’re The President, Seinfeld drove around with then-U.S. President Barack Obama in a 1963 Corvette Stingray. Perhaps they made an exception for Obama, who has some clout. He somehow managed to convince Seinfeld to let him drive, although the car never left the grounds of the White House.

Season 11 of Seinfeld’s roving roadshow starts streaming on Netflix on July 19. Previous seasons of the series are also still available. Building resilience into your personality and your business 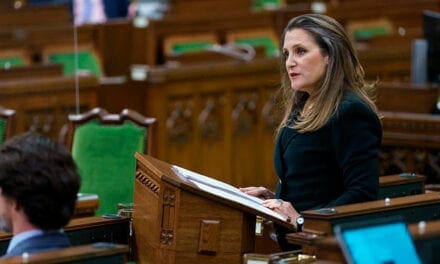 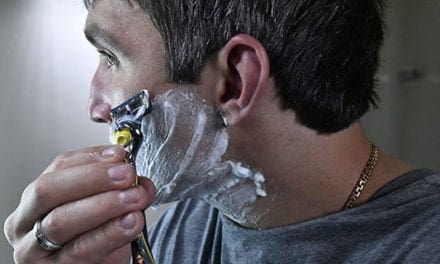