The wisdom of raising the minimum wage

Governments in Alberta and Ontario have finally taken the plunge – starting on Jan. 1, they’ve raised minimum wages. Predictably, the pushback from business has been ferocious. You’d think aliens had landed.

Provincial politicians are perceived to be either dangerous anti-business zealots or champions of the little guy, depending on which side of the capital/labour divide you’re standing on.

Franchise holders in the restaurant chain Tim Hortons, the nation’s favourite and most trusted coffee shop, have reacted aggressively.

Mind you, like all similar food and beverage proprietors, Tim Hortons has been hit with a double whammy in recent years. Not only has the federal government made it much more difficult for restaurant chains to import temporary foreign workers (with much lower wages and almost no rights), but provincial governments are now piling on, raising minimum wages for Canadian workers.

Some Tim Hortons franchisees have responded by eliminating paid breaks for staff, while reducing or eliminating perks like fully-covered health and dental plans for workers. In addition, they’ve very publicly promised to reduce their workforces in future.

The public backlash has been intense. Angry Canadians have started boycotting Tim Horton restaurants (#BoycottTimHortons sprang up immediately), putting pressure on company management to reverse the changes. It remains to be seen how this plays out, but there’s no doubt that the franchises’ heavy-handed reaction has been a public relations disaster for Canada’s most popular brand.

What’s a decent franchise owner to do?

Before anyone can fully address this question, we need to clear up one of the most popular myths in modern capitalism: that labour is simply a cost of doing business.

Every business school in the modern era teaches one fundamental truth about capitalism: reducing labour costs increases profits and returns for shareholders. It’s fundamental to increasing labour productivity, which is how modern economists measure economic progress.

Who could argue with that logic? Isn’t that what properly functioning capitalism is all about?

I guess someone forgot to tell Henry Ford about this indelible truth. In 1914, the Ford Motor Co. defied conventional business logic by raising factory wages from $2.38 a day to $5 a day ($120 a day in today’s money).

This doubling of workers’ wages had a dramatic effect. It significantly reduced staff turnover (Ford was annually hiring 300 staff to fill 100 factory positions). In addition, higher wages attracted the most experienced workers to Ford. Rather than reducing productivity, as economists predicted, Ford’s gamble vastly increased productivity, doubling the company’s profits within a few years.

One significant byproduct of Ford’s higher wage strategy was to expand the market for automobiles – Ford employees now earned enough to buy a Model T. According to University of California economist Harley Shaiken, What that gave us was an industrial middle class, and an economy that was driven by consumer demand.

Henry Ford was no friend of unions but he has been credited with almost single-handedly creating our modern middle-class society. No small achievement.

So either raising wages created unprecedented prosperity or it’s contrary to the fundamental laws of economics. How can such contradictory positions exist side by side?

It turns out economists have been wrong about one of their fundamental assumptions.

From Adam Smith onward, classical (and neoclassical) economists have believed that value is created in a capitalist economy through the combination of capital and labour. Interestingly, capital for an economist is not money (that’s money capital); capital is all the manufactured elements of production (like plant, equipment and machinery). Labour is simply the means of mobilizing capital and is therefore not the equivalent of capital.

What has this meant in practice?

Capital is rewarded twice: it’s paid for at cost, plus it’s rewarded with ownership and therefore a proportion of the ongoing profits of the business.

On the other hand, for an economist, labour is not human capital (as some of us believe) but simply another factor of production. Importantly, as a consequence (and by definition) labour has no right or entitlement to any part of the ongoing profits of the business.

The reality is that capital can take many forms, including tangible ones, monetary and intangible forms, like human capital. The historic discrimination against human capital is one of capitalism’s most egregious errors.

This foundational flaw in the science of economics has been responsible for many ills in modern society. Most importantly, it misinforms business leaders, like Tim Hortons franchise management, and encourages their over-the-top reaction to these much-needed increases in minimum wages in Canada. 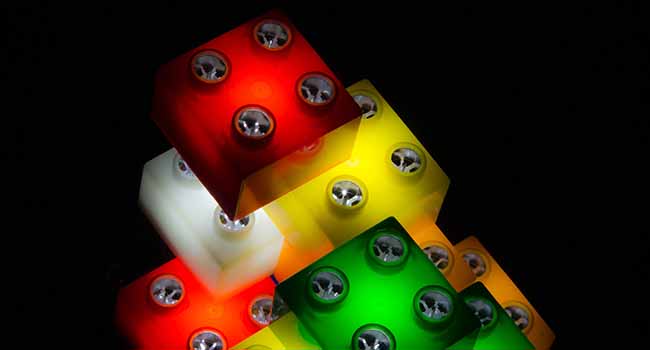 Take this time to focus on your business building blocks 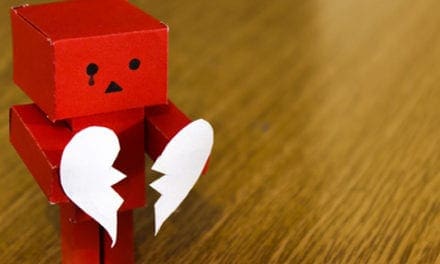 Will Canada break up over carbon dioxide?

Why oil-producing nations are rushing to ramp up production