Which sector spends the most on the environment? Oil and gas 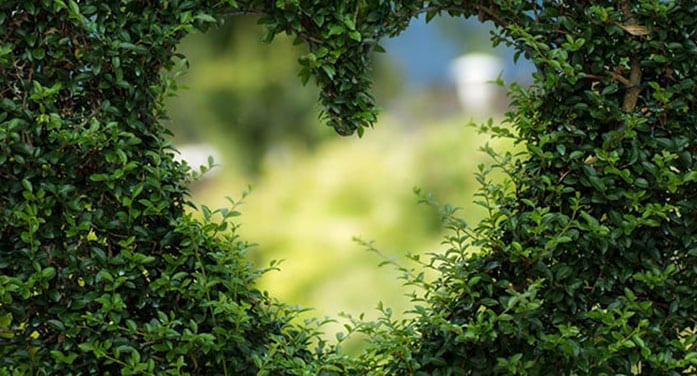 As two people not born in Alberta but who live here now – one of us came from British Columbia and the other from India – we’re constantly amazed at the misinformation about the province and one of Canada’s biggest economic contributors: the oil and gas industry.

Part of this is understandable. We work in energy policy so we pay attention to energy data. Thus we grasp that there’s no reason to think a millennial in downtown Toronto will be up to speed on why oil and gas matters to new Canadians and Indigenous, or how much Canada’s energy patch pays in total taxes and royalties to governments ($493 billion since 2000).

Still, that doesn’t explain why one national columnist a few years back claimed Alberta was once a “pollution free-for-all,” even though it never was.

Or how then-federal Green Party leader Elizabeth May claimed in 2020 that “oil is dead.”

In fact, as University of Manitoba professor of the Environment emeritus Vaclav Smil summarized in a 2020 paper, “Designing hypothetical roadmaps outlining complete elimination of fossil carbon from the global energy supply” is “nothing but an exercise in wishful thinking that ignores fundamental physical realities.”

Whatever the source of misinformation, here are some relevant statistics on environmental spending:

Who spends the most on the environment?

On the opposite end is Quebec. Between 2008 and 2019, Quebec spent less than many provinces in most years and always less than Alberta. Quebec’s spending ranged from $179 per person in 2008 to $273 in 2019. That was lower than the Maritimes, Ontario, Saskatchewan and British Columbia in most years.

Alberta’s per capita environmental spending ranged from $334 in 2010 to $653 per person in 2016, far higher than Quebec in those and other years. Per person, Alberta has outspent the average in the other nine provinces every year since 2008. The range was 41 per cent to 180 per cent more depending on the year.

Here’s how that compares to other major industries:

A variety of other industries with smaller expenditures collectively spent $18 billion, according to Statistic Canada.

One response might be that the oil and gas industry incurs significant disruption to the environment and thus might be expected to spend significant sums in exchange.

But it’s not clear, for example, what the liability would be for the automotive sector if every car factory and dealership was required to return the disturbed earth to its original condition. Or if hydro dams were required to be dismantled after 50 or 100 years, and land and rivers returned to their natural, pre-dam states.

The oil and gas sector is tasked with doing what few other industries must do. That makes comprehensive industry-to-industry comparisons nearly impossible – unless all other sectors are also required to return land and waterways as close as possible to their pre-disturbed states.

Canada’s oil and gas sector has long spent far and above every other industry. And Alberta has almost always spent more per capita than any other province (the lone exception is 2009, when Nova Scotia spent $353 versus $343 per person in Alberta).

Mark Milke and Ven Venkatachalam are with the Canadian Energy Centre, an Alberta government corporation funded in part by carbon taxes. They are authors of Environmental spending in Canada, 2021 edition: Comparisons by industry and province. Government spending must be a federal election issue 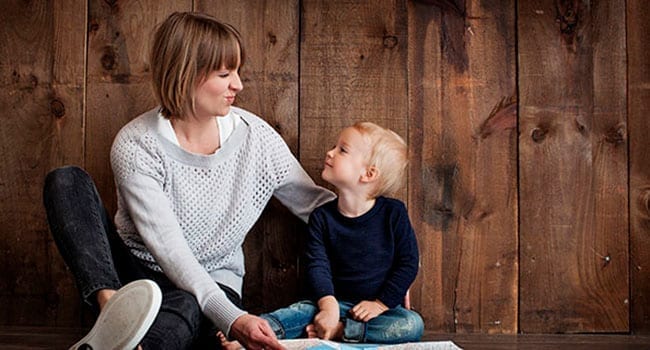