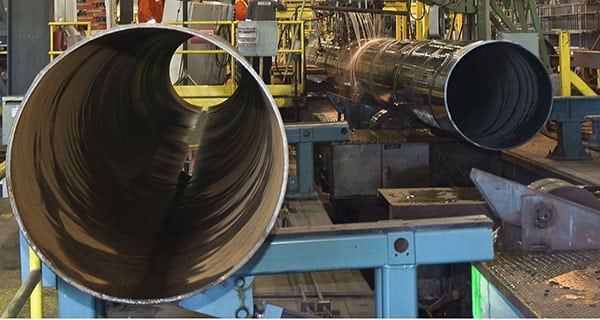 “The current state of affairs in Canada is such that building a pipeline to tidewater is practically impossible,” says Alberta Premier Rachel Notley. Truer words were rarely spoken.

These ones were spoken at an Aug. 30 press conference as the courts set back the Trans Mountain pipeline expansion. The hurdles, it seems, never end.

The Federal Court of Appeal decided that the National Energy Board was responsible for an “unjustifiable failure” when it didn’t consider the effect of increased tanker traffic on water and marine life. It also ruled that there was inadequate consultation with First Nations. The court even added the federal government should have known better than to listen to the NEB.

But the court also insisted that a rectification process could be “brief and efficient,” resulting in only a “brief delay in the project.”

Moments later, the shareholders for Kinder Morgan, at a scheduled meeting, approved the $4.5-billion sale of the Trans Mountain pipeline to the federal government. This was called “a surreal coincidence” by the Edmonton Journal, though skeptics might have a more dubious assessment.

Kinder Morgan submitted its Trans Mountain pipeline expansion proposal to the NEB in 2013. The proposed route largely stuck to the same path as its initial pipeline, which has been in use since 1953. Only 11 per cent of the route required new right-of-way approvals.

Against all odds, the project seemed to be making progress. On Aug. 23, the Supreme Court rejected an appeal by the City of Burnaby trying to stop the pipeline. It was the 17th straight legal victory for Trans Mountain.

The National Energy Board is used to being in court. It’s a lose-lose situation for taxpayers, who often fund both sides of the argument and the courts that adjudicate. The NEB defends itself on one side, sometimes with the help of provincial governments, while the opponents are most often municipal or provincial governments or First Nation bands.

In all, 43 First Nation bands have endorsed the project. Kinder Morgan secured the support of all the bands along the path of the pipeline and, by the company’s estimate, 80 per cent of those nearby. The bands were looking forward to $400 million they had agreed to receive from Kinder Morgan, not to mention the employment provided as the pipeline made its way west.

The only money coastal bands could hope for from this pipeline proposal is from pipeline opponents, such as the foundations in the United States that have funded and co-ordinated anti-oil sands efforts for at least 10 years.

The courts have recognized a “duty to consult” Indigenous bands, but its interpretation has been largely left to judicial whims. Courts have consistently shown that the duty to consult doesn’t constitute a veto. How reasonable or productive would it be to talk to coastal bands who would never agree to a pipeline or more oil tankers?

The project was already addressing 157 conditions placed on it by the NEB. It even agreed to share part of the profits with a new B.C. Clean Communities Program to fund local projects for the betterment of B.C.’s natural and coastal environments.

Law professor Dwight Newman, who authored a book and an academic paper on the duty to consult, believes that governments need to be more proactive in eliminating the legal uncertainty around pipelines. To this end, he is fully supportive of Bill S-245, the Trans Mountain Pipeline Project Act, which was introduced by Alberta Sen. Douglas Black in February. It would declare the Trans Mountain project to be “for the general advantage of Canada.” This would invoke 92(10)(c) of the Constitution Act to clarify federal jurisdiction over the project. Such powers have been invoked hundreds of times before, and, in Newman’s opinion, would have made the nationalization of the project unnecessary.

For its part, the federal government insists it still supports the project. Yet, whether it appeals to the Supreme Court or abides by the decision, pipeline construction has been set back at least six months.

This leaves Canadian oil and gas exports largely cut off from Asia, and fetching sub-world prices in the U.S.

Lee Harding is research fellow for the Frontier Centre for Public Policy. 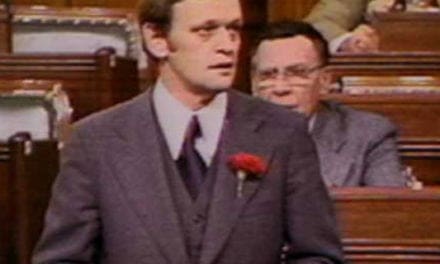 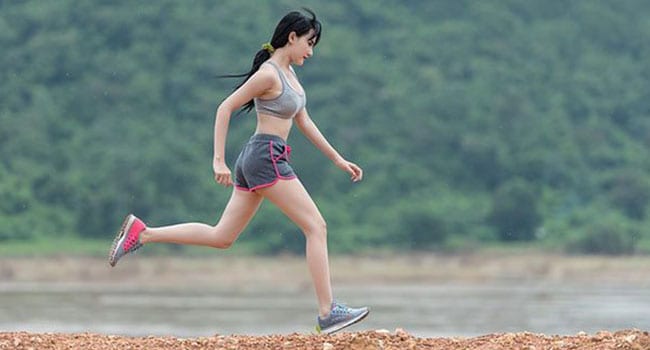