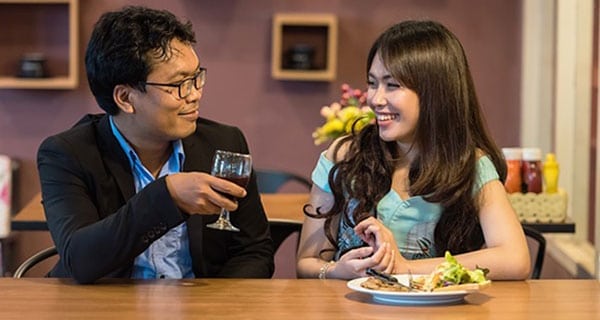 Despite posting decent financial results this year, sales at major Canadian food retailers are tumbling faster than Niagara Falls. Coupled with a weak food inflation rate, the trends for the industry are deeply troubling.

Recent Statistics Canada figures suggest the market shift many industry observers were dreading is indeed happening. Top grocers such as Loblaw, Sobeys and Metro are seeing their world being turned upside down by consumers who more than ever are obsessed with convenience.

Supermarket and grocery store sales decreased 3.1 per cent, or $221 million, in May alone. That could be enough to force grocers to close almost 30 decent-sized stores and put nearly 2,000 people out of work. And StatsCan reports that retail food sales have been down in four of the last five months.

An increasing number of Canadians are getting a taste of convenience and want more. Ready-to-eat solutions are more prominent than ever. Even vending machines are increasingly popular for quality meals consumed outside the home. Online food shopping, mostly for non-perishable staples, is also becoming common for consumers, thanks to the Amazon effect. And with the ready-to-cook segment growing at an incredible rate (now worth almost $200 million in Canada), fewer shoppers go to grocery stores.

Grocers are forced to go after shoppers’ money instead of waiting for it to come to them.

Food inflation is another source of pressure. The national rate was 1.4 per cent in June, compared to 1.0 per cent in May. Yet in many parts of the grocery store, prices are relatively stagnant. Given that the cost of food eaten outside the home is still showing dramatic increases, up by more than 4.0 per cent, food inflation data remains cruelly misleading for grocers.

So food service is progressively chipping away at food retailing.

According to Statistic Canada, almost everything sold at retail outlets is cheaper than it was in January. Of the more than 45 items in our typical food basket, half cost less than they did at the beginning of the year. Round steak, pork chops, bacon, chicken, pasta and even eggs are all less expensive. Roasted coffee is a surprising 17 per cent cheaper than it was in January. But consumers are not spared inflation entirely. Apples are up 11 per cent since January and carrots are up 22 per cent.

The Canadian government’s reactionary response to U.S. President Donald Trump’s tough trade talk may also have encouraged grocers to increase prices. The July 1 deadline for 10 per cent tariffs on specific U.S. imported food products no doubt played a major role. Tariff-stricken categories like ketchup and orange juice saw prices go up in June by four to five per cent. Orange prices were especially affected, increasing by 13 per cent in one month.

The overall inflation rate is 2.5 per cent, which makes it more likely the Bank of Canada will make a move. Interest rates could be raised within the next several weeks, putting even more pressure on grocers. For consumers, borrowing money will cost more and a growing number could start to save money by trading down when food shopping.

Grocers are not only trying to keep foot traffic at a decent rate in their stores, they’re also extending their e-commerce strategy. They don’t have much of a choice.

Costco has just announced a pilot project in Ontario to evaluate market potential for home delivery. With less than 100 locations in Canada, compared to the thousands of outlets operated by major grocers, Costco will make things interesting. Costco’s discounting impresses consumers to the point that its market share is 12 per cent in Canada, up from nine per cent just a few years ago. Given how much the average customer buys at Costco in a single trip, buying online and having someone carry everything into your home should be enticing.

Grocers will need to continue to innovate and accept the fact that ‘business as usual’ in food distribution is strategic suicide. Canadians are deserting the old model and seeking something new, at a much faster rate than expected. Losing three per cent of sales in one month just isn’t sustainable.

This is what disruption looks like in food distribution. 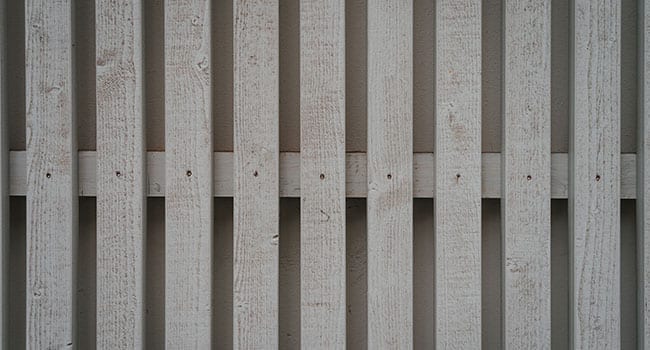 The unintended consequences of ‘clean and green’

The restaurant industry can help save the economy