Resolving Canada’s trade quagmire in the age of Trump 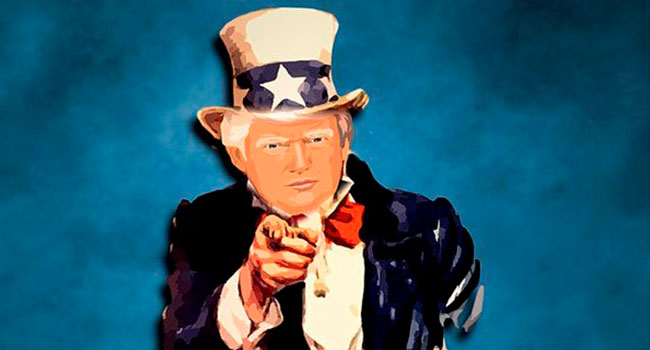 Meanwhile, President Donald Trump threatens Canada with new auto tariffs, and inflicts the silent treatment. And a Democratic governor calls on the president to cease his “childish” tweets at Prime Minister Justin Trudeau.

Indeed, these NAFTA talks have been a wild ride, with surely more to come.

It appears the U.S. wants a separate deal with Mexico and will likely use it as leverage to extract concessions from Canada. This comes on the heels of the U.S. restarting negotiations with the European Union with a moratorium on auto trade tariffs.

While Canada and Mexico have insisted they were in this together and should form a united front, the election of Andres Manuel Lopez Obrador as Mexico’s president appears to have thrown a new wrinkle into the process.

Canada is in a pickle. While our united-front strategy with Mexico could have been interpreted as ends against the middle, it turns out the ends don’t really have the combined clout they imagined. The U.S. is playing hardball and our broad lobbying of U.S. congressmen, senators and state governors apparently hasn’t impressed Trump, who still wants substantive concessions.

Moreover, while it may be a negotiating ploy, the Trump administration has seemingly taken a dislike to Trudeau in the wake of the G7 summit.

Many American business people and politicians realize the potential damage to the American economy if NAFTA founders.

But Trump is a mercantilist pure and simple – that is, he wants U.S. exports up and its imports down. His main targets are the five top U.S. trade partners: the EU, China, Canada, Mexico and Japan. However, Canada and Mexico are the weakest links in this trade chain as China, Japan and the EU are nowhere near as dependent on the U.S. economy as Mexico and Canada.

Clearly, Canada and Mexico are more desperate for a deal than the U.S. and that desperation will be used against us and the Mexicans.

What’s Canada to do?

There are short-run and long-run options. First, we need a deal with the U.S. and to get that deal, we must make a major concession, whether we like it or not, to protect the auto sector. That concession may be phasing out our supply management system in agriculture. We should give Trump a visible public victory he can crow about (and smile politely while it happens).

In the long run, we should ensure our trade is more diversified with new trade arrangements for our products with as many other countries as possible. The seeds for this new normal are already in place with the Comprehensive Economic and Trade Agreement (CETA) with Europe and the Comprehensive and Progressive Agreement for Trans-Pacific Partnership. But we must do more. Canadians have grown complacent with their easy access to the U.S. market and we must sell ourselves and our wares with a new intensity.

As part of boosting our trade with other partners and reducing our dependency on the U.S., we should boost the demand for Canadian resources in other countries. Much of our negotiating strategy on NAFTA has involved quiet assertions about the importance of our bilateral trade with the U.S. and how Canadian resources – such as energy – help drive U.S. prosperity. The Americans under Trump don’t seem to care. They take Canada for granted. We must find new customers for our natural resources, particularly oil and gas, and have the Americans compete for our business.

In the end, competition is not only good for small open economies, it’s good therapy for trade bullies.

Livio Di Matteo is a senior fellow at the Fraser Institute and professor of economics at Lakehead University in Ontario. 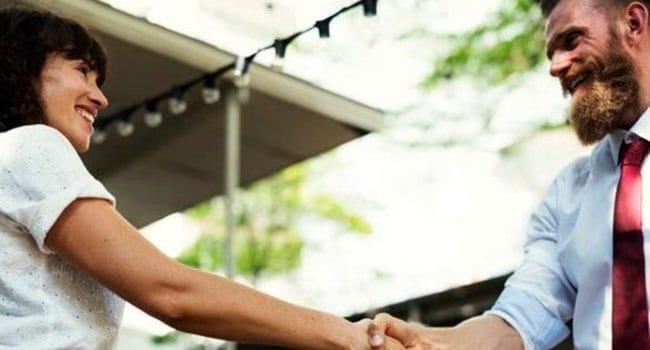 Instead of expressing contempt, embrace tolerance 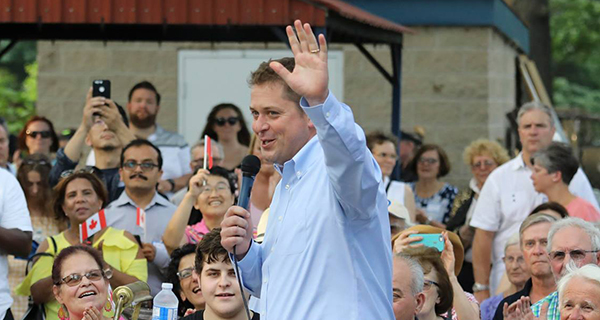 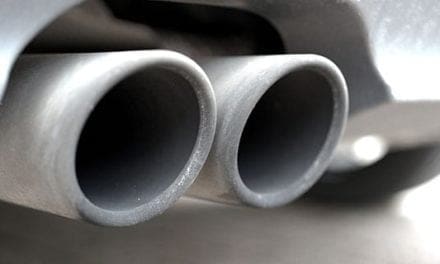