Proteins politicized in the fight to “save the planet” 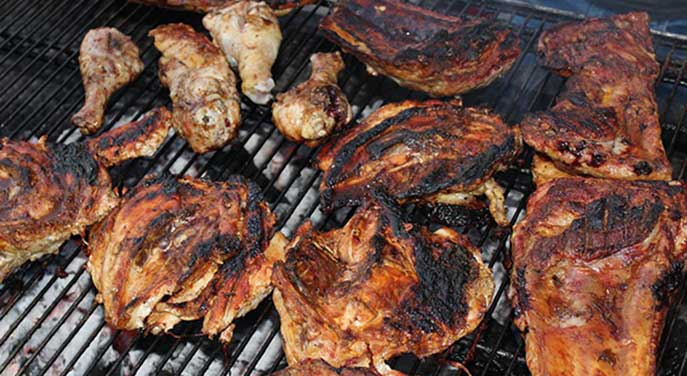 During the current campaign in Quebec, one political party recently proposed a protein shift in the public cafeterias and institutions by offering a menu made up of 50 per cent plant-based protein meals.

In the same vein, the party also suggested that 70 per cent of food products served in public institutions be local. Local is certainly a desirable policy for most, if access and affordability aren’t compromised of course, as it is one of the best ways for a government to stimulate the local economy.

But politicizing proteins is certainly another story.

Whether we like it or not, animal proteins play a very important role in our food culture, especially in Canada. Just think of turkey at Christmas or barbecues with a piece of meat or two. Animal proteins have always brought us together, building communities along the way. Beef, pork, chicken, seafood, cheeses and other dairy products – these products are part of our country’s food heritage.

With the massive arrival of vegetable protein-based products in recent years, veganism and vegetarianism continue to fuel debate. As a result, consumers have really emerged as winners in some ways.

First, we have more choice. Before the Beyond Meat ‘invasion,’ the trifecta of meats, beef, chicken, and pork, had gotten boring. Our protein literacy has improved over the past few years with more excitement, more debates, and more options. We have a better appreciation of the nutritional values of each of the available sources. The vegan movement that was completely marginalized a few years ago is now socially normalized. This is an important gain for our society.

But for some time now, proteins have been politicized and pushed by certain political and non-political groups to encourage citizens to adopt a diet with less or no meat to save the planet. Some groups are even sanctioning research to support a certain anti-animal protein narrative.

Some studies even blame men for climate change because they tend to eat more meat. It’s just getting silly. In short, protein is increasingly being used as a political weapon to fight climate change, not just for nutrition.

Case in point: the Climate Institute of Canada, a centre that received $20 million from Ottawa to conduct research on climate change, released a report this past August on protein. The report suggested a shift from a meat-heavy diet to a more plant-based diet to help Canada meet its 2030 and 2050 climate goals. This partially or fully federally funded study is one of many others of late.

That said, one must admit that the science is clear. The production of animal protein generally emits far more greenhouse gases. Milk, beef, pork, chicken – the findings in recent years are abundantly obvious. But these sectors are also adjusting and expect to reach ambitious emission reduction targets by 2030 or 2040. Some even plan to become carbon neutral. Maple Leaf Foods, the country’s largest pork processor, is already operating as a carbon-neutral enterprise.

The industry recognizes that there is work to be done. But it’s a safe bet that our animal choices will be more ecological in 10 or 20 years. We must give them time to adjust.

Eating involves very personal and cultural choices. To see a political party or other organizations using protein – in short, food – as a tool to fight against climate change creates unease among many. Currently, more than 90 per cent of Canadians eat meat regularly. Humans have been eating meat for millennia.

Over the last few decades, we have adopted new diets with less of this or more of that, bringing more variety and dietary inclusiveness through immigration and our collective curiosity. It’s been wonderful to watch Canadians explore new culinary frontiers. But as a society, we have never pushed public institutions to ban the consumption of any food, especially meat. The approach has always been quite inclusive. Playing with our culinary mores is an extremely dangerous game.

Food remains an inherently personal choice. In 1967, Pierre Trudeau declared that there was no place for the state in the bedrooms of the nation. History would give some merit to his claim, but his words should also apply to our nation’s kitchens. The state has the right to guide us in our food choices through education and awareness campaigns.

Nevertheless, food must be prioritized and not politicized. Imposing choices, regardless of motives, goes beyond the limits of a democracy that respects its people. 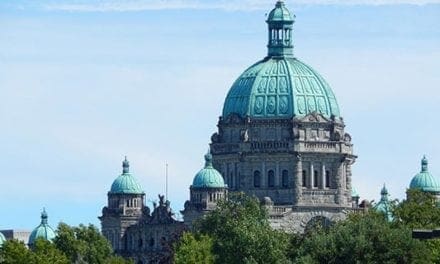 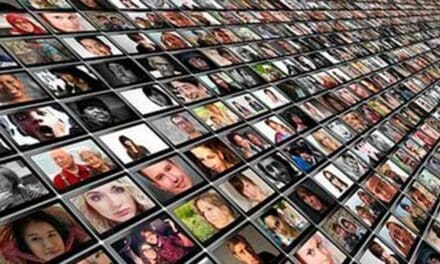 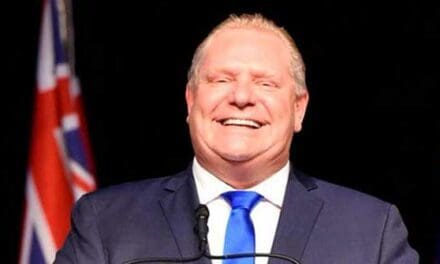