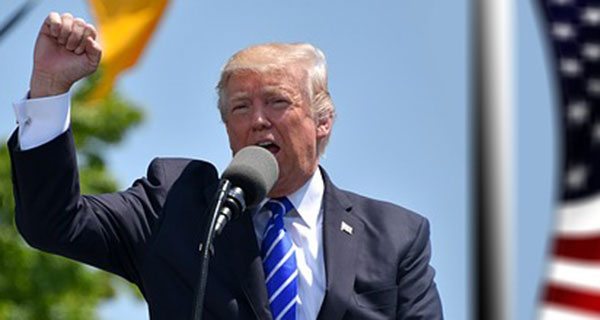 “In less than two years, my administration has accomplished more than almost any administration in the history of our country,” U.S. President Donald Trump recently told the United Nations.

His overstatement inspired some chuckles, to which he quipped, “So true. … Didn’t expect that reaction, but that’s okay,” he smiled as the laughter grew, overtaken by warm applause.

They weren’t laughing at him so much as with him. Having connected at a human level with the audience, he spent the next half hour laying out his nationalist vision for an international, and not globalist, world.

At that point, the international audience wasn’t laughing, it was listening. So should we all.

After all, Trump could legitimately report impressive progress since being elected. This includes a remarkable simplification and reduction of taxes, a $10-trillion gain of wealth, all-time stock market highs, and jobless at a 50-year low. Four million new jobs, including 500,000 in manufacturing, brought unemployment to all-time lows for Americans of African, Asian and Hispanic descent.

Elsewhere, North Korea abandoned its nuclear ambitions and embraced its southern counterpart. Saudi Arabia cut off much of the terrorist financing from within its borders. The Islamic State is out of Iraq and most of Syria.

He withdrew the U.S. from the Trans-Pacific Partnership and the Paris climate accord. He pulled the Israeli embassy from Tel Aviv to put it in Jerusalem.

Many thought the disruption inspired by Trump’s staunch nationalism would kill the economy and spark international conflict.

It may be that Trump and nationalism deserve a better reputation. Google defines nationalism as “patriotic feeling, principles, or efforts.” Such sentiments are fine and not long ago were considered noble. Lately, however, that term has been assigned negative connotations. Google offers synonyms such as, “xenophobia, chauvinism, jingoism” and the sentence, “Their extreme nationalism was frightening.”

How is it in an age when self-love is venerated that national love can be confused with fear or hate? When Canadians sing, “True patriot love in all of us command,” do we thereby proclaim our hatred for other nations?

Similarly, Trump said, “We believe that when nations respect the rights of their neighbours, and defend the interests of their people, they can better work together to secure the blessings of safety, prosperity and peace.”

Trump envisions a world of united but sovereign nations, but he sees something less attractive in the UN. It’s why the U.S. withdrew from the UN Human Rights Council, saying it was “shielding egregious human rights abusers while bashing America and its many friends.”

The U.S. also rejected the International Criminal Court since it “claims near-universal jurisdiction over the citizens of every country, violating all principles of justice, fairness, and due process … [in an] unelected, unaccountable, global bureaucracy.

Trump refused to sign the new Global Compact for Migration because it removed the control of American citizens over their national destiny. Besides, Trump says, “the only long-term solution to the migration crisis is to help people build more hopeful futures in their home countries. Make their countries great again.”

“America’s policy of principled realism means we will not be held hostage to old dogmas, discredited ideologies, and so-called experts who have been proven wrong over the years, time and time again,” Trump insists.

“For decades, the United States … allowed foreign goods from all over the world to flow freely across our borders. Yet other countries did not grant us fair and reciprocal access to their markets.”

New tariffs seem more like a tool than a preference as he seeks to undo a $13-trillion accumulated trade deficit. In fact, his administration has inked trade deals with Korea, Canada and Mexico even while Trump builds a border wall.

Trump’s winning streak for America has not meant a reciprocal loss for the world. Peace has advanced, suggesting promise for Trump’s vision of strong nations with mutual respect.

So long as nations exist, they provide the world with counterbalances of power. If one nation becomes ruthlessly oppressive, its victims have places to flee. This will end if globalism fully usurps national sovereignty.

At that point, a world president, if not emperor, can be expected. And if, “Power tends to corrupt, and absolute power corrupts absolutely,” as Lord Acton has said, such a leader would reign as planetary despot.

By then, the patriot’s cry of “Give me liberty or give me death,” will be more likely to get its speaker killed than re-establish a nation.

Lee Harding is research fellow for the Frontier Centre for Public Policy. 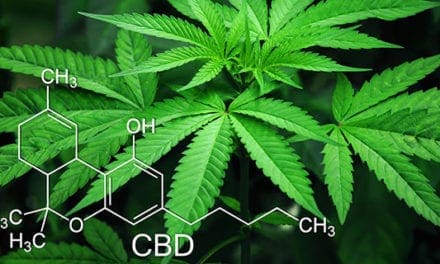 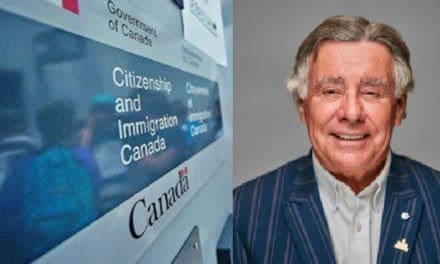 Helping immigrants realize their potential, one loan at a time 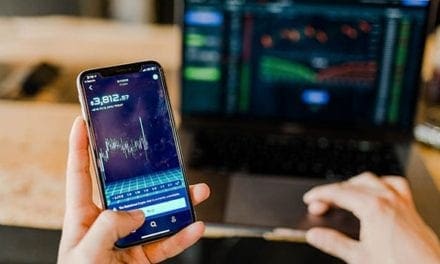 Canada must regain its competitiveness