All the food we eat has been modified by humans 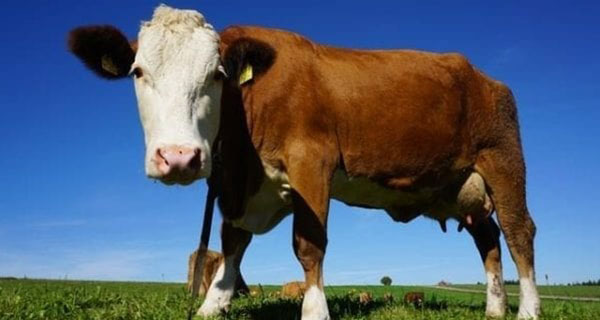 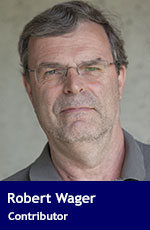 “All natural” is a food marketer’s delight. Customers love it, the words generate positive thoughts, and there’s no official definition or standard at all. It means whatever you want it to.

That’s why so many food products have the word “natural” somewhere prominent on their labels. The word sells product and represents a free-for-all for marketers – especially those more concerned about sales than truth.

With the exception of wild mushrooms, berries and game, all the food we eat has been modified by humans.

Have you ever seen a wild cow? No, because they don’t exist. Humans created cows by manipulating the genetics of now-extinct wild aurochs.

Wild corn called teosinte, which grows as a weed in Mexico, has cobs five-cm long with seeds hard as a rock.

There are many types of wild potatoes in mountainous South America, all poisonous. Only when humans eliminated the poison by deliberate selection did we turn potatoes into food.

The truth is there’s very little natural about our food.

Most people are two or three generations removed from the farm, so have little knowledge of how food is produced. This lack of knowledge allows for marketing campaigns that make the buyer feel warm and fuzzy about their purchase or try to scare the consumer away from the competitors’ products. The latter is called fear marketing.

By far the most widespread fear marketing these days is against food derived from genetically-engineered (GE) crops (also known as genetically-modified organisms or GMOs). The science began in the 1970s with the first movement of genes between bacteria. Since then, the science has advanced and a variety of GE crops help produce more food with less environmental impact.

Not everyone agrees GE crops are a good thing. The natural (or alternative) food industry has spent billions of dollars trying to convince the public that GE crops and foods from them are dangerous. And with the public becoming keenly interested in their food supply, many media have responded with fear-generating stories about GMOs.

But the tide is slowly turning. One after another, national food safety authorities, health authorities and academies of science have stated clearly that GE crops and derived foods are safe. Now almost every story on GMOs will have a quote from a recognized authority like this one from the World Health Organization:

Because it’s becoming harder for fear marketers to claim that GMOs represent a health threat, opponents have shifted to the environment. “GE crops are causing environmental harm,” they claim, “and we should all buy ‘naturally grown food.’” They love to talk about “sustainable farming” – another term that is poorly defined and often means different things to different people.

Over 20 years of GE crop-growing on millions of farms has meant the accumulation of a wealth of environmental data. The National Academies of Science, Engineering and Medicine in the U.S. looked at the sustainability of GE crops and stated, “In general, the committee finds that genetic-engineering technology has produced substantial net environmental and economic benefits to U.S. farmers compared with non-GE crops in conventional agriculture.”

There will be 10 billion people on the planet soon and we’ll need to produce more food on the same or less land in more sustainable ways. The real science is clear: GE crops can and will help.

No amount of fear marketing can change that fact.

Robert Wager has been a member of the biology department at Vancouver Island University for 22 years. His research focuses on public outreach about genetically-engineered crops and derived foods. 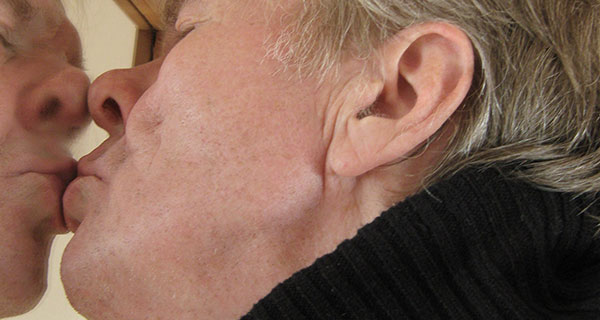 Clues your ego may be a bit inflated 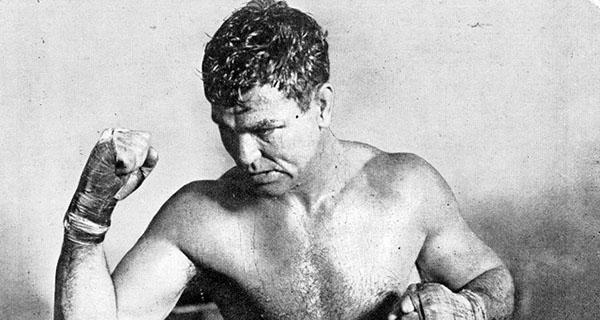 Jack Dempsey and the birth of the Roaring ’20s 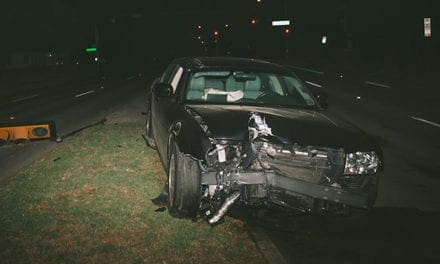