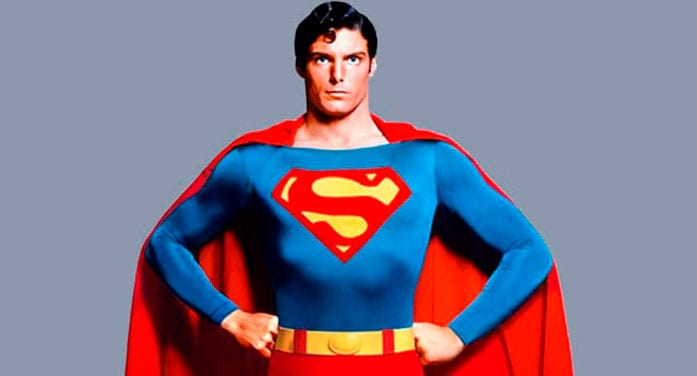 My name is Carol and I’m a posture junkie.

It all began with the reaction I saw when I was introduced as a speaker who writes and lectures about body language. I watched as people automatically changed their posture. They held their heads higher, pulled their shoulders back and tightened their abdominal muscles. In doing so, they became transformed – instantly looking more powerful, confident, and energized.

And they remained that way . . . for about 60 seconds. That’s how long it took before most people began to relax back into their usual way of sitting or standing. I knew that “usual” for too many of us is the result of old injuries or current bad habits from activities like sitting hunched over the computer with shoulders rounded and head pushed forward – which, over time, makes it feel normal to hold our bodies improperly. So I began to think more intently about my own posture.

Research validates everything I have long suspected about body language and posture.

Harvard and Columbia Business Schools researchers looked at the physical and emotional effects of holding both high and low power poses, and found that high power posers (like the “Superman” or “Wonder Woman” posture with legs apart, shoulders back, and hands on hips) made people not only looked more powerful, but feel more powerful – the result of higher levels of testosterone (the power and dominance hormone) and lower levels of cortisol (a stress hormone). This neuroendocrine profile of High testosterone and Low cortisol has been consistently linked to such outcomes as disease resistance and leadership abilities. Low power posers, on the other hand, experienced significant drops in testosterone and increases in cortisol – which left them looking and feeling less powerful and more vulnerable.

A joint study by the USC Marshall School of Business and J.L. Rotman School of Management at the University of Toronto found that by simply adopting more dominant poses (open and expansive posture), people felt in control and were able to tolerate more physical pain and emotional distress.

An Ohio State University study found that people who were slumped over their desks were less likely to believe the positive comments they wrote about their qualifications for a job. Those who sat up straight were more likely to accept their own statements as valid.

In research from Kellogg School of Management at Northwestern University, it was consistently found across three studies that posture mattered more than one’s rank in an organization’s hierarchy in making a person think and act in a more powerful way.

A study at Queens University in which subjects walked on a treadmill found that those who were encouraged to walk with a more slumped body posture remembered more negative words on a follow-up test. Those who walked with an upright posture recalled more positive words. To the researchers, this was evidence that assuming a “happier” posture helped create happier people.

This aligned with findings from experiments at Ohio State University and San Francisco State University found that assessed how posture affected an individual’s ability to generate positive and negative thoughts. When sitting up straight, it was discovered, participants found it easier to conjure up positive thoughts and memories. When sitting in a collapsed position and looking downward, participants found it much easier to recall hopeless, helpless, powerless, and negative memories.

One study at the Indiana University even suggested that babies’ learning ability could be affected by their postures. It looked how “objects of cognition, like words or memories are linked to the body’s posture or position – and found that having a straight spine actually improved an infant’s ability to map new experiences and remember things.

Maybe it’s time we were all drawn in to the “posture culture.” 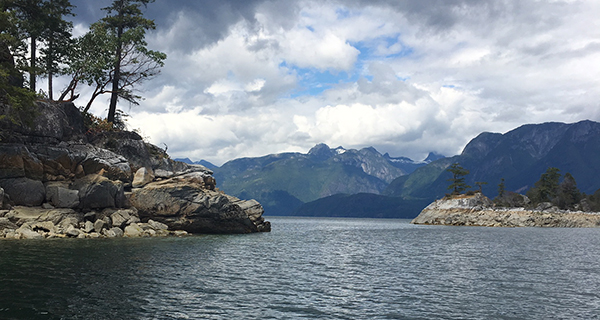 It’s getting impossible to escape from Trump 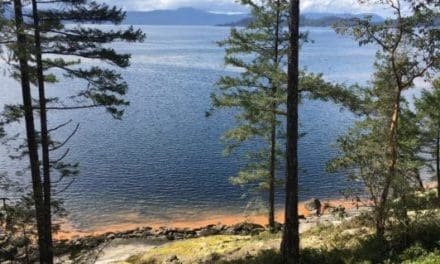 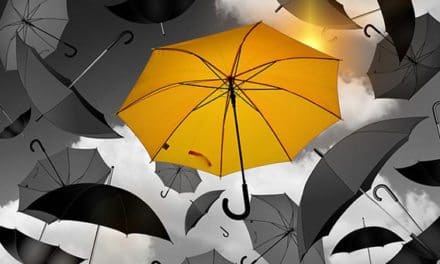 Diversity in Canada has the capacity to inspire the world

Is your enthusiasm undermining your message?