My good friend Chuck came by the other day and dropped a bomb. “I finally agree with you, we’re screwed, and those damn economists are to blame!”

“Well”, I smiled, “I’ve been saying that for years, but a true-blue conservative like you … what changed your mind?”

“Look around man … the economy is flat as a pancake, our governments are drowning in debt and, let’s face it, things are getting really scary out there.”

“And, can you believe it, my kids are ready to drop out. Both are working full time but neither one of them can afford a house, even if they wanted one.”

“I’ve been a free-marketer all my life,” he went on, “but now it seems the whole world is out of control and those idiot economists keep telling us everything will work out fine.”

“Well,” I laughed, “they’re not idiots, but you’re right: there are fundamental flaws in the capitalist system and you can blame the Chicago School of Economics for screwing things up.”

“The Chicago School,” I said (repeating my well-worn rant. Read The end of economics (as we know it)), “led by that champion of free markets Milton Friedman theorized about an imagined world where markets were semi-divine institutions that – left undisturbed – would always lead to the best possible outcomes.”

“This dangerous fantasy has led us to massive concentrations of wealth, environmental degradation, stagnant wages and declining real lifestyles and …”

“Yea, yea, yea.. I get that,” he interrupted, “but how the hell can a bunch of academics sitting in their ivory towers inflict so much damage?”

“That’s how these cockeyed ideas have spread like a virus through our entire system, and – yea – they’re killing our civilization.”

“Stop right there,” Chuck said throwing his hands in the air, “you’d better explain that.”

“OK, let me give you a couple of examples, and remember, this is by no means an exhaustive list.”

Instead of addressing the issue head-on – that is, is Facebook’s market dominance creating a monopoly-like control situation that’s damaging to our economy? – the policy maker falls back on “Consumer Welfare” arguments put forward by the Chicago School.

Economists have convinced policy makers that, since Facebook emerged from the free market it must be an optimal solution to a market-created opportunity. The only logical basis for anti-trust action to break it up would be if consumer welfare were seriously damaged.

And given the lack of competitors, and therefore evidence to the contrary, policy makers take no action and on it goes.”

Chuck rolled his eyes, “I believe in free markets, but without some controls the economy will be run by few giant monopolies.”

“Exactly”, I said. “Now let me tell you how the Chicago School captured the legal profession. That’s a dozy.”

“About 40 years ago the Chicago School launched an initiative called the Law and Economics Movement to incorporate its ideas of market purity into the practice of law.

It’s may be hard to imagine, but the economists managed to convince many in the legal profession to change their fundamental priorities. Instead of adopting the traditional standard of justice, Chicago School economists argued that the law should be utilized as a special tool to promote ‘economic efficiency’.

Why, you ask? Because unconstrained markets always lead to the best possible outcomes; in other words, the efficient allocation of resources created by free markets is true justice.”

What did it mean in practice?

Lawyers, judges and legislators began to bias their judgments in favour of increasing economic efficiency rather than addressing the technical issues of justice. In practice, it gave big corporations a ‘get out of jail free’ card.”

These ideas lie behind the Washington Consensus‘s unequal and damaging globalization agreements, like NAFTA, that have undermined U.S. and Canadian businesses and workers.

The elevated status of stockholders – the only stakeholders that count according to the Chicago School – has been used by corporations to undermine legislative initiatives to control the environment or to regulate financial markets.”

“But the good news, Chuck, is while bad ideas may have created this mess, better ideas can fix it.” 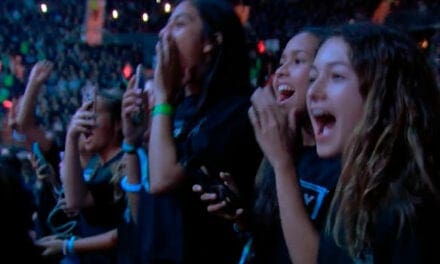 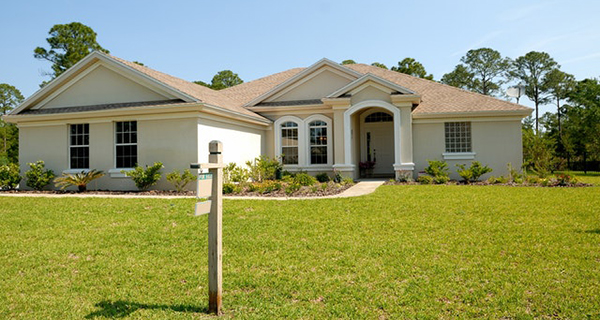 We need a big-picture perspective on house prices and mortgages 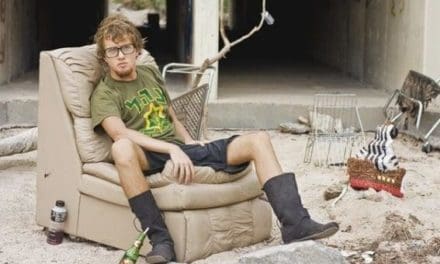 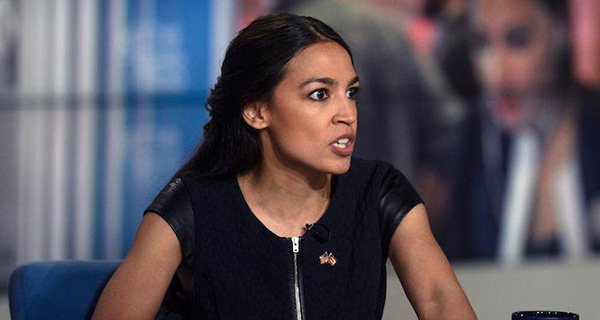 What exactly do U.S. socialism enthusiasts have in mind?