The magic carbon dividend plan is too good to be true 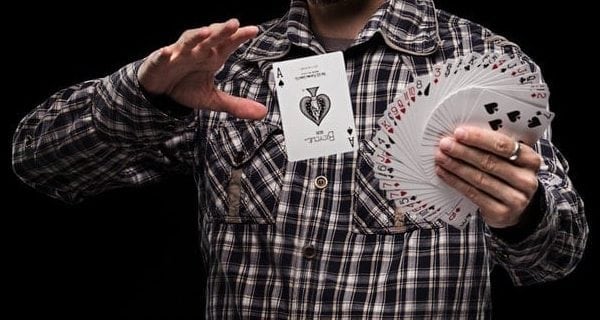 Will households be better off under a carbon tax and dividend plan?

A new report from Canadians for Clean Prosperity, a pro-carbon pricing advocacy group, claims they will, based on an analysis by David Sawyer of Enviroeconomics.org. It suggests that across income levels and provinces, households will pay less in carbon taxes than they receive in rebates, resulting in a net gain for everyone.

It sounds too good to be true – and it probably is.

The overly-favourable result arises from under-counting two types of costs: lost earnings in the business sector and driving away new investment. Crucially, the report does not use a proper tax policy model (a general equilibrium model). Instead, it’s a simplified, ad hoc empirical analysis that tries to capture some key effects. The things that are left out, however, matter.

Think for a moment about what the report’s model implies. Suppose the federal government imposes a carbon tax on households and businesses, then rebates the money just to households. On average, every household would get a bigger rebate than their tax bill, because the system creates a net transfer from businesses to households. The assumption, in much of the media coverage and the report’s promotional rhetoric, is that this means nearly all households would be better off. Hooray! The policy would become a source of economic growth and increased net income.

But if that’s true, why stop at carbon taxes? Let’s impose lots of new taxes on businesses and rebate the money to households. With each new tax-rebate system, we’d see a net increase in household income, making the economy better off. And we could engineer unlimited economic growth. What’s not to like?

It should be intuitively clear that this couldn’t work. New taxes on businesses drive away jobs and investment. Plenty of work by tax policy analysts clearly shows this is a risk for Canada. So why does the Clean Prosperity report’s model say otherwise?

Because the model doesn’t fully account for where businesses get the money to pay their share of the tax burden. It acknowledges that firms will pass along some costs to households in the form of higher prices. But that only accounts for a fraction of the new tax burden facing the business sector (except in the unlikely case that markets do not respond to price changes, which, ironically, would mean carbon taxes have no effect on emissions).

In the real world, businesses cover part of the burden of new taxes by reducing earnings for workers and investors. If the Clean Prosperity model included this aspect, it would have shown a set of cost tables estimating the reductions in wages and investor returns. Yes, households would get carbon tax rebate cheques – but they would also get smaller paycheques and reduced earnings on their investments.

The report also assumes that every business in the affected provinces will continue to operate as before, forever. But we know that the business tax burden directly affects investment and entrepreneurship decisions. While the Clean Prosperity model accounts for the fact that some large emitters receive partial exemptions based on their historical output levels, that form of rebate does not mitigate the competitiveness problem.

The proposed tax reduces marginal returns on new investments for large and small firms alike, and will be a long-term disincentive for new business formation, especially when compared to the new tax regime in the United States. This effect will be particularly acute in provinces such as Ontario that already have very high income and consumption taxes.

As with any tax policy change, the carbon tax and dividend mechanism would likely create some winners and some losers. But for Clean Prosperity to suggest that almost everyone would win is far-fetched, to say the least. Given the inadequacy of its model, the results cannot be considered a reliable assessment of the likely impacts of the federal backstop carbon tax plan.

Instead, it’s very likely that the costs omitted from the Clean Prosperity model exceed the reported net benefits, making the average effects negative rather than positive.

Ross McKitrick is a professor of economics at the University of Guelph and a senior fellow of the Fraser Institute.

When Elizabeth goes, the monarchy will fade in Canada 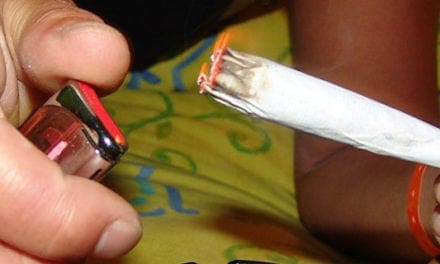 Time to come to terms with Canada’s original sin