Canadian economy staring into the abyss 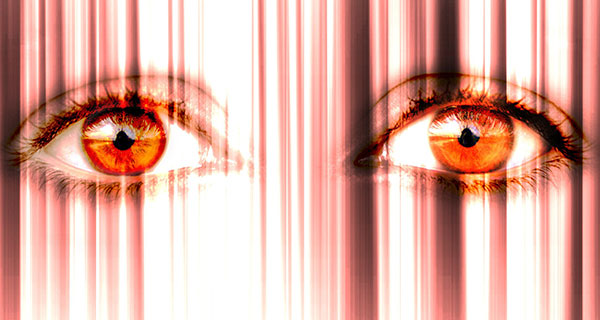 Just how close is the Alberta oil patch to catastrophic failure?

In an informal and I admit very unscientific review of sentiment in Calgary’s oil patch conducted by Alberta Council of Technologies (ABCtech) officers last week, a chilling tale of fear emerged.

With Western Canada Select crude (WCS) bottoming out at less than $10 a barrel, the general sentiment is that we’re weeks – not months or years – away from a systemic collapse of large parts of the energy industry in Canada.

Admittedly, there are winners in this unprecedented oil price catastrophe. Large integrated players like Imperial Oil and Cenovus, which own refining and/or retail assets, are managing to survive due to the unprecedented profits being made on the consumer side of the business. Consumers are still paying retail prices for gasoline that were last seen when oil was trading at over US$100 a barrel.

Not surprisingly, many energy players are choosing to downsize or leave town while the getting’s good. Office vacancies in Calgary’s downtown are growing and further desertions are likely.

And worse, for the vast middle sector of Canada’s oil patch – oil field service industries and those companies that concentrate on the upstream side of the business (exploration and production) – the end is nigh. They’re underwater financially, their creditors are panicking and shareholders are bailing as fast as they can. With their year-ends approaching, consensus on the street is that widespread bankruptcies are imminent.

If such a thing were to occur, the consequences would not only devastate Alberta. The falling dominos could be fatal for Canadian and global financial stability.

The first dominos to fall could be the Toronto Stock Exchange (TSE) and Canadian banks.

Canadian market sentiment is already on a knife-edge over rising interest rates, trade friction and growing protectionism in the United States. Large-scale failures of energy stocks could trigger a panic that could send the TSE into a downward spiral. Global markets, already jumpy, would react immediately, possibly triggering a global panic.

It might be worse for the banks. Canada’s major banks are deeply involved in financing Alberta’s oil patch and would be significantly impacted by widespread bankruptcies. Credit losses in the multiple billions of dollars would create financial panic and likely trigger a credit contraction not seen since the 1930s.

This kind of credit crisis would impact the whole economy as bank loans are called and lines of credit withdrawn. To address this crisis, dividends would be cancelled or drastically reduced.

Widespread failure of these dividends would trigger a panic and calls for a government bailout.

The problem is that governments themselves would also be impacted. The most vulnerable government of all is Alberta’s. It relies on corporate income taxes and royalty revenues from the oil patch, the loss of which would balloon the province’s deficits and debt into hyperspace.

The federal government wouldn’t escape this scale of market failure and it’s responsibility for managing the Canadian economy would be in tatters. Not only would tax revenues be hit, but the loss of equalization resources from a collapsing Western Canada could give renewed life to separatism in Quebec and trigger a constitutional crisis.

Is there any way to limit the damage?

We must address the root source of the problem. The North American Free Trade Agreement (NAFTA), its successor the United States-Mexico-Canada Agreement (USMCA) and the deep continental integration of the energy sector are the prime reasons for our predicament.

Canadians must take control of their energy destiny and that means implementing a national strategy that trumps (pun intended) blind market forces.

The nation needs to commit to national energy self-sufficiency immediately. Follow through on Trans Mountain pipeline expansion and build the Energy East pipeline to displace imported crude presently being supplied at world prices by murderous oil regimes like Saudi Arabia, Iran and Venezuela.

Canadians also need to address the systemic problems in the technology sector.

Canadian innovation is world class, but commercial successes in the new economy are few and far between. There are structural flaws in Canadian capital markets that are misdirecting savings into stock markets and away from investment opportunities in Canada’s tech sector. Those flaws need immediate to be fixed.

The time for action is now. Nothing concentrates the mind like staring into the abyss, which is what the Canadian economy is doing right now. 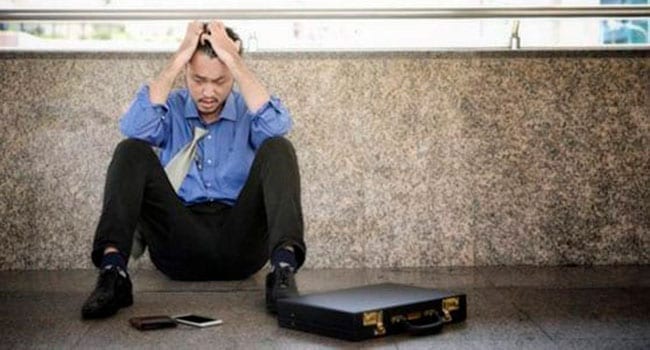 Entrepreneurs need to know when to call it quits 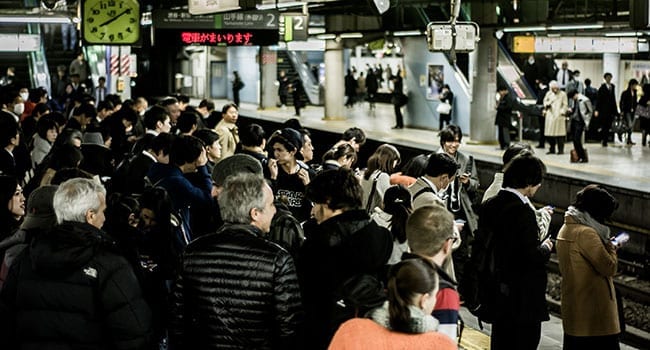 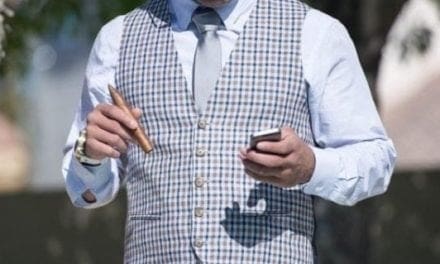 Was the 2008 financial crisis exacerbated by official misjudgment?