Canada’s upstream oil and gas sector is in intensive care

By Steven Globerman
and Joel Emes
The Fraser Institute

What’s perhaps less appreciated, at least outside oil-producing regions of Canada, is the extent of economic damage to the energy industry due largely to government regulatory and tax policies, as manifested by reduced rates of capital investment in the upstream oil and gas sector (essentially exploration and production) and the increasing abandonment of oil drilling sites.

By way of illustration, as recently as 2014, oil and gas extraction accounted for around 28 per cent of total industry capital expenditures in Canada compared to around 14 per cent in 2018. This decline is particularly striking given that total business investment in Canada in 2018 was around 10 per cent less than 2014 levels.

The consequences for the Canadian economy, and in particular for the provincial economies of Alberta and Saskatchewan, are also perhaps under-appreciated. The oil and gas sector contributes, directly and indirectly, around eight per cent of Canada’s gross domestic product (GDP), almost 30 per cent of Alberta’s GDP and slightly more than 23 per cent of Saskatchewan’s GDP.

Exploration and production in the oil sands accounts for almost 80 per cent of the oil and gas industry’s total capital expenditures.

Obviously, it won’t be easy for Alberta to replace the investment and income losses, which are due largely to federal government policies that suppress incentives for maintaining – let alone increasing – economic activity in the upstream oil and gas sector.

Ottawa’s policies have been particularly damaging given that deregulation and tax reduction in the United States is helping dramatically improve the investment climate in the U.S. upstream oil and gas sector.

Unsurprisingly, oil and gas companies are moving their exploration and production activities from Canada to the U.S.

For the U.S., that meant capital expenditures in the upstream sector of the industry were around 41 per cent higher in 2018 compared to 2016.

In Canada, they were only about 15 per cent higher. Furthermore, drilling rigs in Canada comprised almost 15.6 per cent of total rigs operating in North America in 2018, a drop from around 20 per cent in 2016.

Numerous industry executives and investment analysts have identified a rapidly worsening competitive position for oil and gas companies doing business in Canada relative to their counterparts in the U.S. One recent survey found that Alberta’s overall investment attractiveness declined by almost 21 per cent between 2014 and 2018.

Conversely, major oil exploration and production locations in the U.S., most notably in Texas and New Mexico, were rated more attractive locations for investment in 2018 than in 2014.

In the absence of substantive changes to government policies affecting Canada’s upstream oil and gas sector, it’s difficult to foresee any abatement of the ongoing relocation of investment to the U.S.

It might well be that Canadian politicians and policy-makers believe this trend to be in the country’s best interest given other national priorities, including environmental protection.

In this case, politicians have a moral obligation to inform Canadian voters about the major regional, industrial and occupational readjustments that a continuation of current policies will impose on the economy.

Steven Globerman and Joel Emes are senior fellows at the Fraser Institute. 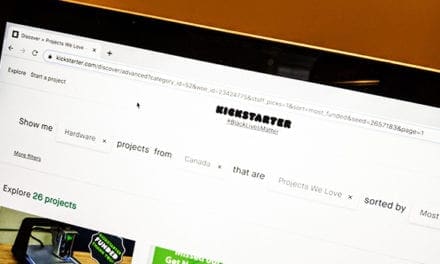 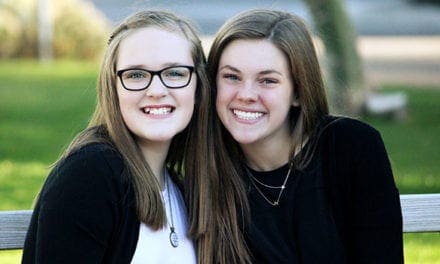 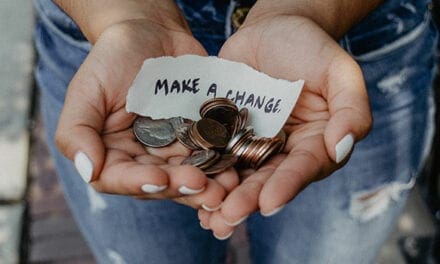 In times of crisis, we need to give more