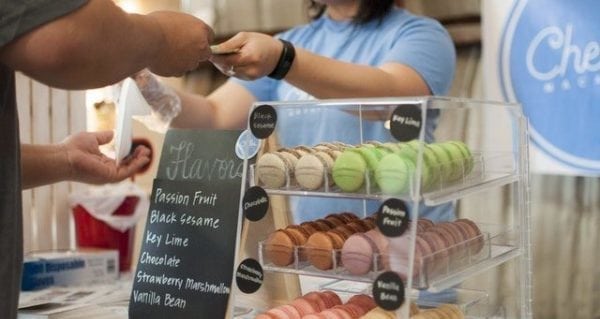 Contributor/Columnist photo gallery
NOT FOR PRINT PUBLICATION IN in Vancouver, Calgary, Edmonton, Winnipeg, Toronto and Ottawa

By Charles Lammam
and Taylor Jackson
The Fraser Institute

More broadly, Premier John Horgan government’s rhetoric about the new tax suggests it will push the burden onto employers and away from workers.

In reality, the EHT, like the MSP premiums it’s supposed to replace, will cost average British Columbians in the form of reduced wages and job opportunities. And it will further erode the province’s investment climate.

Beginning in January 2019, the EHT will be levied on employers with payrolls over $500,000. The tax, which increases with an employer’s payroll costs, is expected to generate almost $2 billion of annual revenue in 2019-20. It will replace the revenue from MSP premiums, which are being phased out (although for 2019, both the MSP and EHT will be in force, creating a taxation double whammy).

Just because employers will pay the tax on behalf of their employees, it doesn’t mean that employees won’t pay the tax. They will and here’s why:

Employers view payroll taxes as part of the overall compensation paid to workers. As these taxes increase, there’s less money available for the wages and benefits for employees and investments in innovation, expansion and tools that improve worker productivity. Therefore, over time, wages will not grow as fast as they would without a payroll tax. So workers ultimately bear the cost of payroll taxes through reduced pay.

This logic has considerable empirical support. A recent Fraser Institute study analyzed data on payroll taxes and average wages and found that increasing the employer payroll tax rate reduces the average hourly wage of workers. Based on the results, just a one percentage point increase in the average payroll tax rate would reduce annual wages by between $137 and $605.

This is not the only Canadian-based study to come to such a conclusion. Economists based at HEC Montréal similarly found that “payroll taxes are passed almost entirely to workers in the form of lower wages.”

Moreover, in a review entitled “Payroll taxes: Killers of jobs, killers of wages,” leading labour economist and University of Toronto professor Morley Gunderson summarized the evidence on payroll taxes as follows: “much of the burden of the payroll tax – evidence suggests approximately 80 per cent – is ultimately shifted to labour in the form of lower wages even if it initially is ‘paid for’ by employers. This is especially true for lower wage workers, who are less skilled and are not sufficiently mobile to ‘escape’ the tax. Thus, the appeal of taxing rich corporations through a payroll tax is based largely on a false image.”

Gunderson also notes that it takes time for employers to shift the tax burden to labour, so in the intervening period, they may respond to higher labour costs induced by the tax by reducing employment and output.

Another problem with the EHT is that it’s yet another tax hike by this government, on top of higher taxes on personal income, corporate income and the carbon tax. So the EHT is another blow to B.C.’s competitiveness and will send more negative signals to investors and entrepreneurs that the province is not an attractive place to invest.

The bottom line is that when the EHT is implemented in January, B.C.’s competitiveness will take another hit and ordinary workers will ultimately foot the bill.

Charles Lammam is director of fiscal studies at the Fraser Institute and Taylor Jackson is an independent researcher. 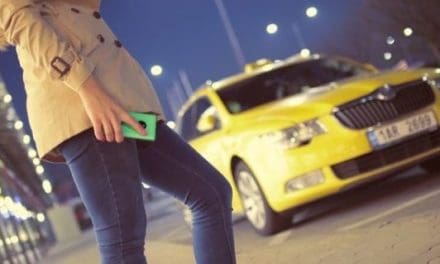 Catching a ride on the ‘creative destructive’ economy 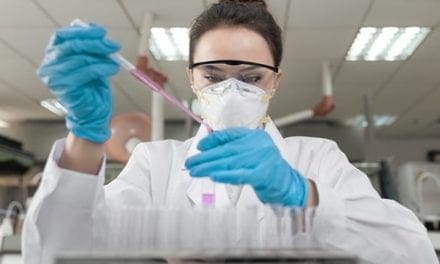 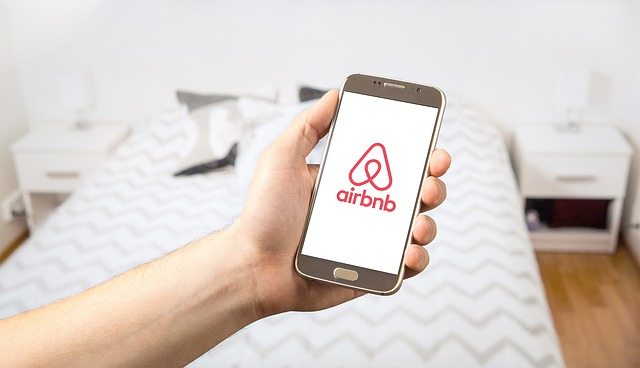 How to keep meetings positive and focused on the outcome