Putting networks to use to help your business thrive 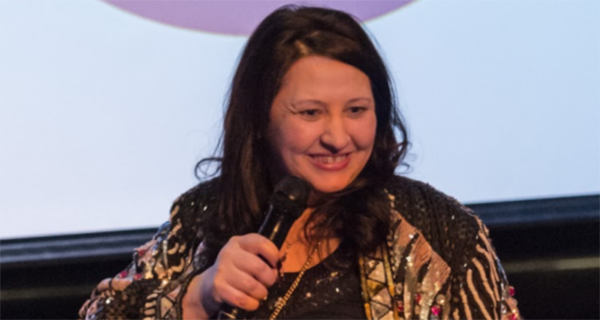 What’s the Canadian Imperial Business Network and what does it do?

George: The Canadian Imperial Business Network or CIBN is a business networking organization that brings business owners, entrepreneurs, and professionals together for networking and knowledge. Our mission is to help Canadian business owners to thrive.

We do this through putting on a variety of events such as weekly referral clubs, monthly evening networking mixers, social media and networking boot camps, goal setting sessions, online meetings and our exclusive Excalibur MasterMind Strategy Evenings. In total, we put on over 400 events a year in the Calgary area alone. We have hundreds of members and over 80,000 online followers on various platforms.

We have always done live events, but we have recently launched The Great Canadian Online Club that’s bringing together business owners from across Canada.

There are several things that make CIBN unique as a networking organization. We are Canadian and we focus city by city on what is important in the economy and business culture of that city. In Calgary for instance, we encourage our members with the knowledge that we are not just an oil and gas community, but we also have a rising IT and tech community to do business with.

While we have structure and run professional meetings, we’re not militant. You’ll find us to be more family oriented. We believe if you’re going to meet regularly, you should enjoy the experience. We reward our members financially when they bring in new members. We continually add value to our offerings. Recently we ran a promotion that created a video for every member and we’ve just done a deal with a mammoth organization that gave us the ability to get our members ranked on the first page of Google for only $91 a month. We’re interested in the things that will make our members thrive.

How important is networking for business development?

George: Business networking is essential for business development. Over 80 per cent of all businesses fail in their first five years and that number climbs over 10 years. Forbes has done surveys of thousands of businesses in hundreds of industries and discovered that 80 per cent also do no networking. Those figures would be in alignment with what we see as well.

When we send our sales team out to talk to shop owners anywhere in the city, it’s very common for the business owner to need an explanation of what business networking is. In some industries, they’re isolated from networking and they spend their days ‘in’ their business with their heads down working on what they do. They never look up or leave their business to work ‘on’ their business. As a result, they don’t find out about scams that are circulating so they fall prey to them. They don’t find out about the kinds of marketing that work, so they miss opportunities, and waste money and time on things that don’t work. They’re isolated, like a lone sheep. They get their services from the Internet without word-of-mouth references, or they use a relative instead of a professional and they’re often eaten by wolves before they even have a chance to prosper.

We train our network and help our business owners to learn, but they help each other just as much. Our mortgage brokers show our members how to own multiple homes and still pay the same in monthly mortgage as they would with only one home. Our life insurance agents show our members how to create tax-free retirement income. Our exit strategists show them how to raise the valuation of their business, so it sells for $100,000 more when they’re ready to retire. Just one of these strategies from the members would put an individual in the top five per cent of income earners in our nation, so having access to all of this kind of information is a game changer for any business owner.

Regular networking also makes one sharp and it keeps one sharp. You learn to represent yourself well in a group setting and you eliminate your fears about presenting your offer. This makes you ready and able to do business quickly. You become a better salesperson because you get to practise doing one-on-ones with other professionals.

You find out about business strategies that work because you haven’t isolated yourself. You learn about potential pitfalls before those disasters steal thousands of dollars from your bottom line. You have opportunities for mentorship and for peer feedback.

How does someone network effectively and efficiently?

George: Networking isn’t new, but it doesn’t come naturally to most people. It’s more than just showing up to a meeting and thrusting out your hand. We have boot camps that train our business owners how to network properly because when it’s done wrong, it’s a waste of time and effort.

People have misconceptions about networking and they have the wrong expectations. They think that they showed up for a meeting and someone should have done business with them on the spot, or if they pay a membership fee they’ll get immediate business. But real networking does not work like that. It takes time for people to get to know, like and trust you, and the best networking experiences that have the best return on investment are those where real relationships are created.

All networking has some value to those who know how to do networking properly. However, certain networking meetings have better results even for seasoned experts. At CIBN, we to create networking experiences that make a difference to the bottom line. The whole event is about networking. We only have speakers at certain events, and those speakers are carefully thought out and timed so they don’t interfere with the networking opportunities. We set up the room for networking success and our CIBN reps are trained in professional collaboration so they make sure that the guests are immediately connected to the one person in the room who would make a substantial difference to their business.

Another misconception is that size matters. Our competitors fill their rooms with lots of people while at CIBN we value individual relationships more. We know that you can only have significant conversations with a maximum of 20 people in an hour during an open networking event. Therefore, it’s redundant to put 200 people in the room. While the 200 may make us look good as guests arrive, it provides an atmosphere that creates a one-night-stand scenario. You’ll have 200 cards at the end of the night and nobody will even remember your name the next day.

Wouldn’t it be better to have 20 quality cards and half a dozen meetings booked from the meeting? Wouldn’t it be better to establish a few solid relationships that lead to long-term business and collaboration? We have seen $70,000 in revenue created for a single participant at a meeting where five people attended. We have seen referral clubs under 15 people create opportunities for members where they doubled and tripled their revenue that year. We have a bookkeeper who joined us in 2013 earning only $30,000 per year. Today, she’s making $180,000 per year.

We measure our success based on our individual members’ successes, not on the number of bodies in the room.

While networking is not new, social media is only a decade old. Many professionals struggle with using these tools to grow their business. At CIBN, we continually provide training and daily opportunities to marry the new with the old, so when we network face-to-face with an individual, we’re also opening up a world that includes thousands of online connections with each participant. Social networking is the wave of the future and at CIBN we want our members to be riding that wave for their personal goals to be met.

George: Our Excalibur MasterMind Program is a phenomena. When we started in business in 2011, we knew absolutely nothing about business. I had been a pastor for 14 years. My son and partner Zechariah James was still a teenager. By 2013, as our organization was growing, people were looking to us for business knowledge that we didn’t have. We started the program because nobody needed it more than we did.

It soon became apparent that other business owners needed it, too, and most similar programs were out of budget for Calgary entrepreneurs or out of touch with our city. The programs that were being offered were often coming from coaches or gurus who weren’t from here and they knew nothing of our unique Calgary economy and they wanted between $10,000 to $25,0000 to participate.

We began by doing a lot of studying of the kinds of masterminds that were being done traditionally around the world, where they originated and the success that has come from them over the last couple of hundred years. Today we offer a robust Excalibur MasterMind Program that is completely unique to CIBN and affordable to the average business owner.

As the year progresses, we change models and methods using hot seats, break-out sessions, training, collaboration and powerful strategies. Some of these sessions are created from our own experiences, while others are time-tested methods. We have amazing presenters like Evelyn Gwynn, who was a huge contributor to the Blue Seal program at NAIT, and Rael Kalley of Strategic Pathways, who is one of the most successful and profitable business coaches in our city.

At CIBN, we also have sponsors of our network who pay for advertising to our larger network. Some are companies that want us to touch the business community over and over again for them, others are companies like Allstate or banks that just want to give back to the business community. They also get the Excalibur MasterMind Program as part of their package. This means that we have some real movers and shakers in our sessions like Mahmud Rahman from IROL Alberta, who gives powerful perspectives to all who are participating.

The referral networking at CIBN will bring you a warm lead that will keep you from dying. But the Excalibur MasterMind Program is mentoring and an explosion of ideas that will give you ancient wisdom for modern business that will double your revenue. It’s not about a lead, it’s about taking a strategy and applying it to scale out your business, or to get you to look at your business with a 30,000-foot viewpoint. It is the knights of the realm coming together for a round table discussion on how to change their outcomes forever.

Mario Toneguzzi is a Troy Media business reporter based in Calgary. 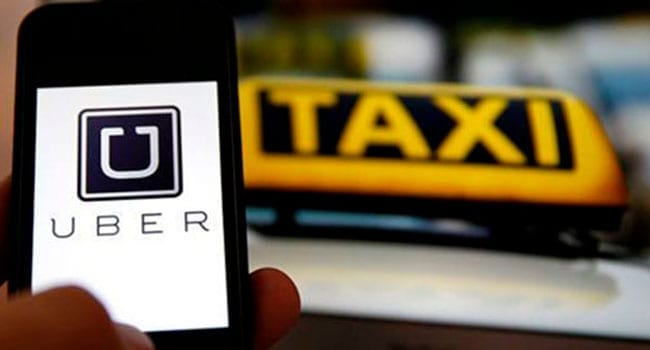 The sharp edge of progress cuts into transportation 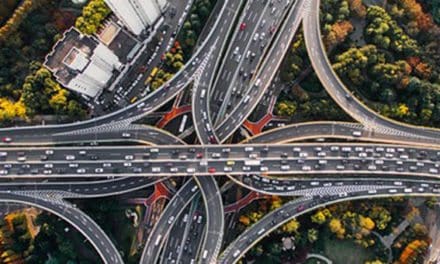 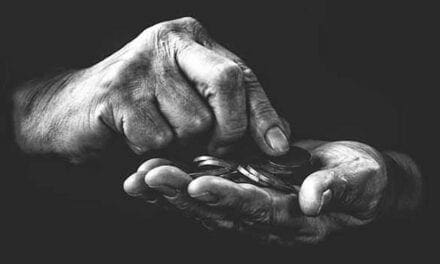 Why a wealth tax in Canada is a horrible idea

The dark side of tipping your server