As Canada enters its fifth week of restrictive measures as a result of COVID-19, money is starting to flow from governments to individuals and businesses.

Yet, despite these measures, businesses are struggling and many won’t reopen after the lockdown ends.

A survey by the Canadian Federation of Independent Business published on April 5 found that only 19 per cent of businesses were fully operational.

Imagine if a third of the small to medium-sized businesses that you frequent had to close. These businesses provide almost 60 per cent of the jobs in Canada. Having a third of them closed could lead to an unemployment rate of almost 20 per cent. Is Canada prepared for this?

Not only is business being hard hit now, when it comes time to pay the piper for the money that’s being given out, business and the middle class are going to be hit a second time with much higher taxes.

Several countries haven’t bought into the notion of shutting down the economy for the sake of slowing the spread of this disease.

Don’t get me wrong. I’m not saying that COVID-19 isn’t deadly at a one per cent death rate of those tested who have contracted the disease.

However, if 60 to 70 per cent of the population is going to contract COVID-19, as German Chancellor Angela Merkel predicted in March, and 40 to 50 per cent of the infected population is not going to have any noticeable symptoms, perhaps there’s a better way to have balance in our society than creating a situation that’s based on fear, isolation and anxiety.

The reality is that the longer this goes on, the greater the chances are that we’re going to have serious economic and social implications.

Prof. Graham Medley, the British government’s chief pandemic modeller, was quoted on April 3 in the Daily Mail saying that the “only viable path through the health emergency would be to let people become infected so they are no longer vulnerable.” He predicted that unemployment, domestic violence and mental health issues could be widespread if the normal functioning of society remains paralyzed.

Can we do something different so we can get back to business?

Sweden, with a population of 10.3 million people (6,830 cases), has at the time of this writing resisted a lockdown of its population. While it has banned gatherings of over 50 people, restaurants, businesses and hotels remain open. Schools and universities have just recently started using virtual learning. The economy is functioning and the disease rate in the country is lower than neighboring Norway (population of 5.3 million and 5,759 cases) and Denmark (population of 5.7 million and 4,561 cases.)

Perhaps instead of shutting down the whole country, only those areas with the highest rates of infection could be quarantined.

What if restaurants and coffee shops were to open again with half the number of tables, spaced the appropriate distances apart, and people from the same households were able to eat and drink and be merry with waiters and waitresses taking appropriate precautions?

What would happen if businesses got back to a new normal, with only those who are at the greatest risk staying home?

What if contractors could work by taping off areas with plastic, wearing masks and protective gear that would not expose their clients to unnecessary risk?

Would it be so bad if people could see their doctors, get X-rays, visit their accountants, hairdressers, chiropractors, neighbours and friends without hugs or contact?

I don’t have all the answers. However, I’m sure as a society we could figure out new processes that businesses could put in place that would maintain safety and allow people to go about their business.

Government help to businesses is well-intentioned and gratefully accepted. However, this single strategy isn’t going to prevent catastrophic long-term economic and social harm that will be detrimental to everyone.

Perhaps we need to demand a more thoughtful approach that takes into consideration other options besides the notion that lockdown and cash settlements are our only viable option.

Troy Media columnist David Fuller, MBA, is a certified professional business coach and author who helps business leaders ensure that their companies are successful. David is author of the book Profit Yourself Healthy. This article may you feel ill at ease? Email your concerns to dave@profityourselfhealthy.com 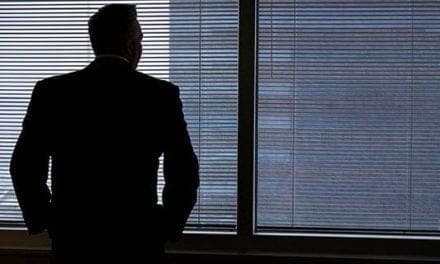 Collaborative leadership from A to Z 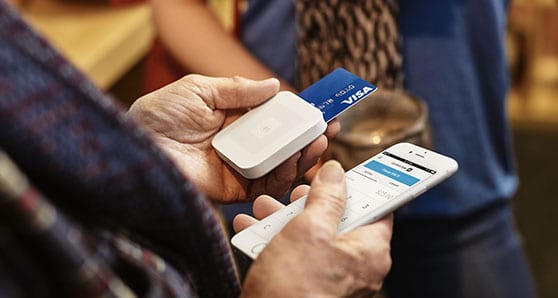 It’s hip to be Square: payment device expanding its reach