Don’t blame the oil industry for our consumer excesses

For an increasing number of young people, governments no longer seem to have the answer to many of the fundamental challenges of the 21st century. Climate change is at the forefront.

As politics becomes increasing tribal, intolerance is entrenched and good governance is weakened.

For many, these economic and political priorities are so misaligned with the goals of a sustainable global ecosystem that nothing short of a revolutionary change is needed to avert global catastrophe.

On climate change, there has been little consensus. Developed economies have benefited from industrial and technological progress and are attempting to cap and tax the progress of emerging economies.

Of the Paris Accord, Nick Dearden, director of Global Justice Now, said: “It’s outrageous that the deal that’s on the table is being spun as a success when it undermines the rights of the world’s most vulnerable communities and has almost nothing binding to ensure a safe and liveable climate for future generations.”

The global strategy to cap carbon emissions, however, may neither be entirely fair nor entirely effective. Perhaps too much blame is directed solely on oil and coal, particularly in Canada.

We have benefited from trade structures that have supplied cheap goods for our insatiable consumer culture. There is very little moral objection to the exploitive labour conditions or environmental damage from foreign manufacturers.

We have been manipulated into indiscriminate and wasteful consumerism. There would be less of a climate crisis if we had better directed non-renewable resources for the manufacture of sustainable, essential goods and services. Advocating earlier for better regulation of unnecessary packaging, throwaway consumerism, and the enormous amounts of mineral extraction attributed to planned product obsolescence.

Our consumerism has led to a wilful blindness to the impact and consequences: carbon emissions from the manufacturing of goods on our behalf, toxins spewed into essential waterways, and the waste in our landfills. These were not the work of oil and coal industries; they were merely supplying the systems that furnished our demands.

Consumers have also benefited from the unregulated and often exploitative cheap foreign labour, and the off-shoring of production.

Business models of the type adopted by fashion retailers, and computer and phone giants such as Apple and Samsung have created a fanatic obsession with throwaway consumerism, growing demand for resources while increasing the exfoliation of consumer waste and toxins into the environment.

For example, much of the cotton produced in the United States, the largest producer of cotton, is exported to other countries where workers earn as little as 12–18 cents per hour working in poor conditions. The cotton is milled into garments and shipped back to the United States. Americans purchase approximately one billion garments made in China each year, and throw away more than 68 pounds of clothing and textiles per person per year. The same applies to electronics, leather goods, and almost every other sector of the marketplace.

There is also little incentive for manufacturers to control their product footprint. Walk through the any big box store and one finds vast amounts of excessive packaging designed with little other purpose than to attract consumer attention.

This excessive packaging has direct impact on unnecessary carbon emissions and environmental degradation. Municipal recycling of these packages merely transfers waste management downstream. In some cases, there “recycled” material is shipped back to dumps in the same countries that manufactured the packaging, where it is burned. The absurdity is self-evident.

The off-shoring of manufacturing and associated carbon emissions has no doubt contributed to progress of emerging economies, but with massive disparities in opportunities, quality of life and intolerable exploitation of vulnerable people.

While few would argue that we need to move to renewable energy, it seems somewhat hypocritical to do so by dismissing and marginalizing the oil and gas industries. After all, they sustained our economic and consumer system through the global advances of the past century.

Instead, it would make better sense to base emissions guidelines and carbon levies on consumption – not production.

And advertisers have manipulated consumers to the point that they hsow little interest in influencing retailers to reduce packaging or designed product obsolescence.

The challenge of creating sustainable communities and societies is a global challenge. Environmental activist Greta Thunberg is correct in asking that adults in the room stand up and take charge before it is too late. But assigning the blame too narrowly is neither a fair nor effective strategy.

Anil Anand served as a police officer with a Canadian service for 29 years in a variety of roles, including being assigned to Interpol. He has a master of law degree, as well as an MBA, and has taught criminology and community policing courses. His book Mending Broken Fences Policing, looks at the role of contemporary policing in modern society. 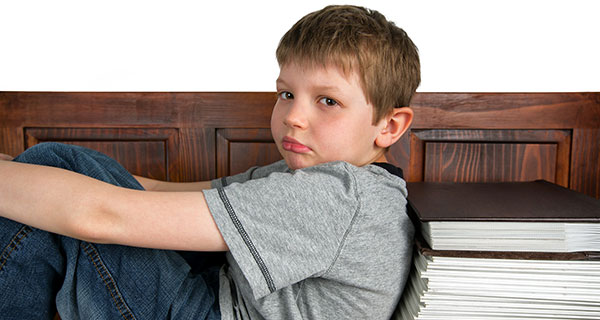 When your child has problems at school 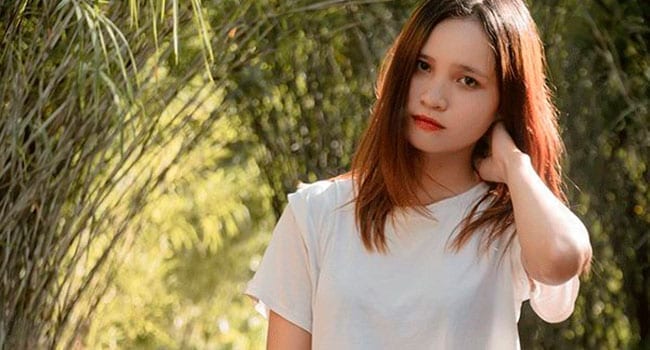 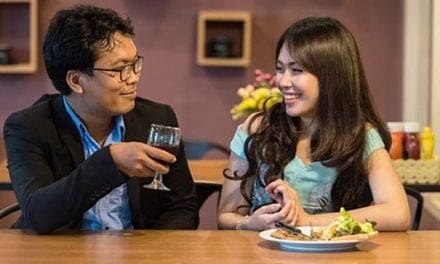 Put down the tech, pick up a sandwich and eat with others 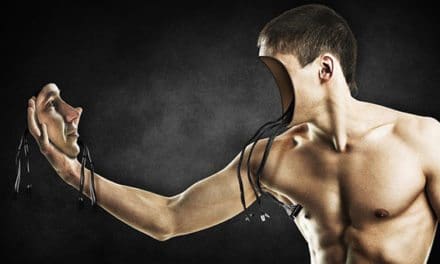 20 Robotics and connected devices that could impact our lives