This common disorder, which affects many school-aged children, is not only a childhood condition. While many believe it is a condition children grow out of, experience shows that many and perhaps most will continue to exhibit symptoms of it for their entire adult lives. In fact, four per cent of the adult population experiences ADD/ADHD.

Characterized by lack of concentration, distractibility and sometimes hyperactivity, ADD/ADHD can cause serious problems for the children and adults it affects.

People with this disorder often have difficulty meeting their full potential at school or in their careers – often finding it hard to hold a job. They are also at a much higher risk for alcohol and drug abuse as well as smoking and they are twice as likely to die of accidental causes as people without the disorder. Relationship troubles are also common for people with ADD/ADHD.

Even without another psychiatric diagnosis, people with ADD/ADHD can suffer from low self-esteem, believing they are stupid or lazy as a result of negative feedback they have received from others.

Unfortunately, the common myths about the disorder don’t help people to get over feeling that their difficulties are somehow their own fault.

Some people claim that poor parenting, a bad diet or chaotic events in a child’s life are the cause of lifelong problems with concentration and organization. While upbringing, environment and events can definitely increase the symptoms and make it more difficult for sufferers to function, there is no evidence to suggest that these cause the disease.

The exact cause of the disorder is not fully understood, but both genetic and physiological factors appear to be involved. Research shows that if one parent suffers from ADD/ADHD, the child has a 57 per cent chance of inheriting the disorder.

Structural and functional differences in the brains of people with ADD/ADHD have also been repeatedly demonstrated with brain scans.

Attention Deficit may not be the best name for this disorder. Those with this diagnosis can pay attention to things that really interest them. Lack of self-discipline may more accurately reflect the problem.

Fortunately, effective treatments are available. In fact, in 70 to 80 per cent of cases, patients respond well to medication. There are several options available, but by far the most common are the stimulant medications such as methylphenidate and amphetamines. These work in the brain to increase alertness and attention span and decrease distractibility and physical activity.

Stimulant medications do not make patients high or increase a person’s likelihood to abuse drugs. In fact, when a person is using the medication appropriately, they are less likely to abuse street drugs or alcohol.

If you experience a life-long pattern of difficulty concentrating, distractibility, constant motion or fidgeting, clumsiness, difficulty remaining quiet, excessive or loud talking, quick temper or a tendency to lose things such as keys, money or glasses, ADD/ADHD may be the cause. Consider asking your doctor about treatment options.

Dr. Latimer is a psychiatrist and president of Okanagan Clinical Trials. 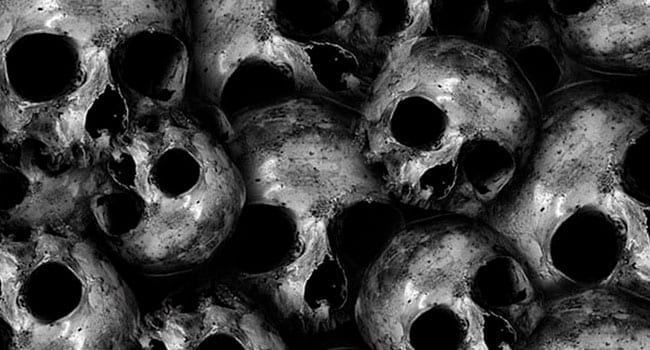 The Black Death and its aftermath

There’s no taboo to social lying

Making sense of the world and ourselves in challenging times 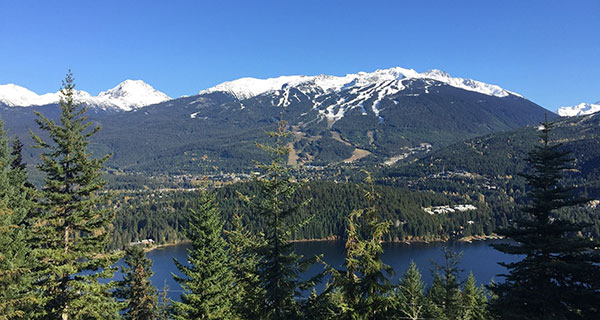 How did Whistler B.C. get its name?