Canada’s creative lobby may have turned its back on the world but that doesn’t mean Canadians are joining them in their quest to hide behind a big wall of regulations aimed at protecting them from foreigners.

A recent study by Ryerson University’s Faculty of Communication and Design, entitled  Watchtime Canada: How YouTube Connects Creators and Consumers, contains enough data to have progressive thinkers wondering if there’s any need at all for the regulatory ramparts behind which many – but not all – Canadian programmers have huddled for more than two generations.

The study outlines how YouTube and the creative opportunity it engages has created 28,000 jobs. It flies in the face of efforts by deeply-entrenched industry lobby groups to convince people that online streaming is a threat to the nation and its culture.

These allegations, sadly, have been reinforced by agencies such as the Canadian Radio-television and Telecommunications Commission (CRTC) in its 2018 Harnessing Change report.

The fact the Ryerson study hasn’t been more broadly embraced is likely because few, if any, of those YouTube-created jobs belong to dues-paying members of ACTRA which, along with their French-language colleagues at Union des Artistes, successfully lobbied until Melanie Joly was removed as heritage minister.

Joly had maintained a progressive, 21st-century view that involved adaptation to the opportunities that global online access creates.

ACTRA and others continue to fight for regulations that – regardless of what the public wants – would prescribe scripted dramas of the type that employ many actors regardless of how many people watch them. This is what their president, David Sparrow, recently told Britain’s Broadcast magazine about the Internet:

“We’re not anti-streaming services but this concept that we allow foreign services to move into Canada and not pay for access to households and the marketplaces flies in the face of what we decided a long time ago – our airwaves belong to Canadians.”

I’ll leave it to you and perhaps others chanting “build that wall” to determine just how the Internet and “airwaves” belong in the same sentence.

Nevertheless, his point articulates the huge divide between the comfort the status quo seeks to maintain and the entertainment that consumers desire.

The Watchtime Canada report, meanwhile, highlights the enormous commercial success many Canadians have enjoyed on YouTube, outside the walled garden of the ‘system.’

“Just a few Canadian YouTube celebrities, all with billions of views, include music artists Justin Bieber and Shawn Mendes; Lilly Singh, a lifestyle and comedic sensation who recently signed on to be a late-night host on NBC for her eponymously named show A Little Late With Lilly Singh; Evan Fong (VanossGaming), a top video gaming channel and one of YouTube’s top earners; GigiGorgeous, the platform’s top transgender creator; Lewis Hilsenteger (Unbox Therapy), the platform’s top technology channel; and Gregory Brown and Mitchell Moffit (AsapSCIENCE), a top learning channel.

“Some Canadian channels have become so successful they have become production studios, including WatchMojo and Super Simple Songs.”

The report lists 21 value propositions, which it summarizes in four top findings:

• Seventy per cent of Canadian YouTube consumers rank YouTube as the first media space they go to learn things.

• While YouTube costs an estimated $6 billion-plus per year to maintain, the platform is free for creators and consumers, incurring no technological or administrative cost to Canada’s media ecosystem.

• YouTube has facilitated the rise of a new group of 160,000 Canadian creators, including 40,000 who have achieved sufficient audience traction to monetize their channels. These YouTube entrepreneurs have created nearly 28,000 full-time equivalent jobs for themselves and others. Fifteen per cent of YouTube channels generate more than $50,000 annually in gross revenue; 12 per cent generate $75,000 or more; nine per cent generate $100,000 or more; and six per report $150,000 or more.

The most troubling finding in the report for those who have depended primarily on government for their care and feeding may be that “88 per cent of Canadian YouTube users do not actively seek Canadian content” and “65 per cent believe that no government or other organization should determine what they watch.”

One can only imagine the response when they find out what the government has in mind for them in a year or two.

Peter Menzies is a former newspaper publisher and vice-chair of the CRTC. Although he advises tech companies on regulatory policy, the views here are his own. What the Biden administration means for Canada 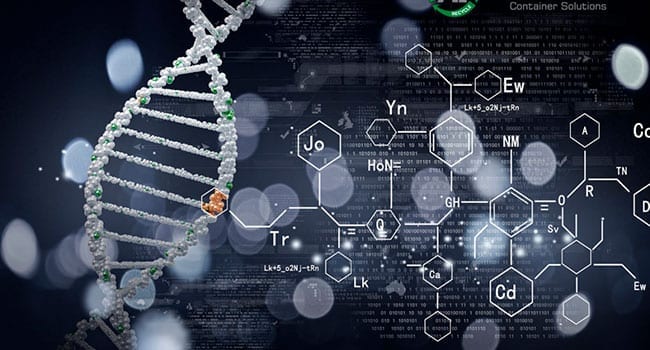 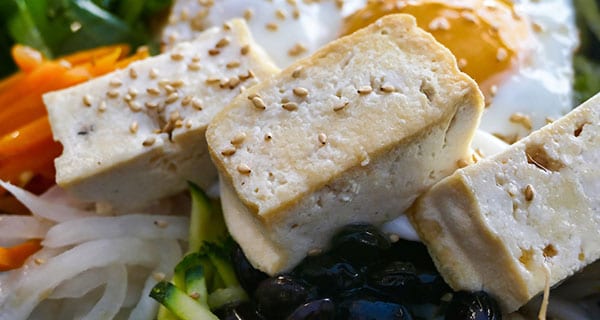 Protein wars ramp up as Canadians slowly move away from meat